WASHINGTON, D.C.–A Tennessee senator discusses some of the 2020 highlights from working in Washington. 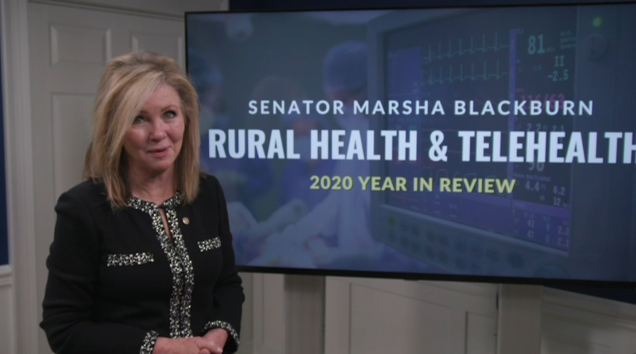 “My three bill Rural Healthcare Agenda that we talked about as a 2020 priority will increase access to healthcare for the 60 million Americans who live in rural areas,” Senator Blackburn said.

“A crucial component of my rural health agenda was a set of provisions that lifted unnecessary regulatory barriers standing in the way of access to telemedicine,” Senator Blackburn said.

Part of these plans have already been put into place. 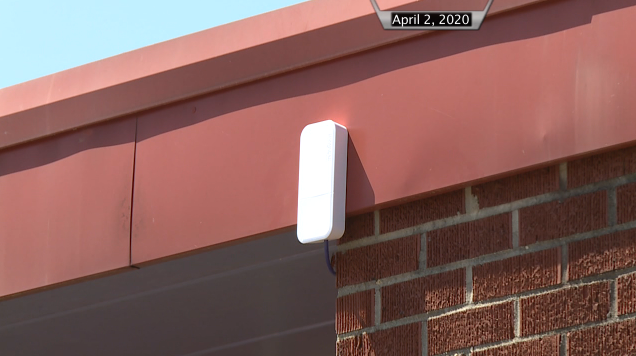 Another major focus was on rural internet access, especially after the need for distance learning and working from home.

“The Bipartisan Internet Exchange Act recently passed from the Senate Commerce Committee, and now it is one step closer to becoming law” Senator Blackburn said.

Senator Blackburn says this bill will offset the cost of establishing broadband connections through a series of grants for underserved rural communities.

“We all live in a world where even simple online interactions require lightning fast connections,” Senator Blackburn said.

Senator Blackburn says the FCC awarded Tennessee a nearly $150 million dollar grant to help close the digital divide over the next decade.