JACKSON, Tenn. — Last year, Tennessee lawmakers passed the Holly Bobo Act. As of 2021, it is now in effect. 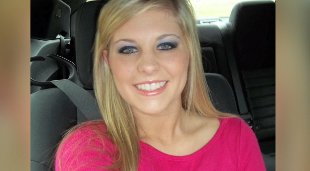 “Ideally, anytime you have a missing person, there should be an Amber Alert or something like that, because if you put that information out there to the public, you’ve got more eyes out there that knows somebody is missing, and your probability of finding that person is increased if the public knows about it,” said Decatur County Sheriff Keith Byrd.

The high-profile case of Holly Bobo’s murder gained national attention after the 20-year-old nursing student went missing from her Parsons home in 2011.

The Holly Bobo Act increases the age limit from 18 to 21 for endangered or missing adult alerts. 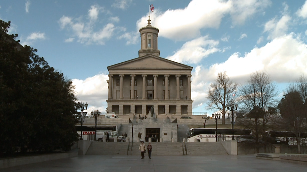 Sheriff Byrd says he believes with this new act, it will make it easier to bring awareness to the public the next time a person goes missing.

“I think it would help, but like I said, ideally for any missing individual regardless of age,” Sheriff Byrd said.

The legislation was sponsored by Representative Kirk Haston and Senator Dolores Gresham.

“So many things have changed of what happened, and I think she would be pleased to know that,” Byrd said. “We learned a lot of things since that case that has helped in a lot of different ways, and I think that she’s very proud if she was here to know that.”

Another new law passed in 2021 — 911 operators in Tennessee can now provide CPR instructions to callers in an emergency, which wasn’t previously allowed in all counties.