Man struck by vehicle in Martin after altercation over ex-girlfriend 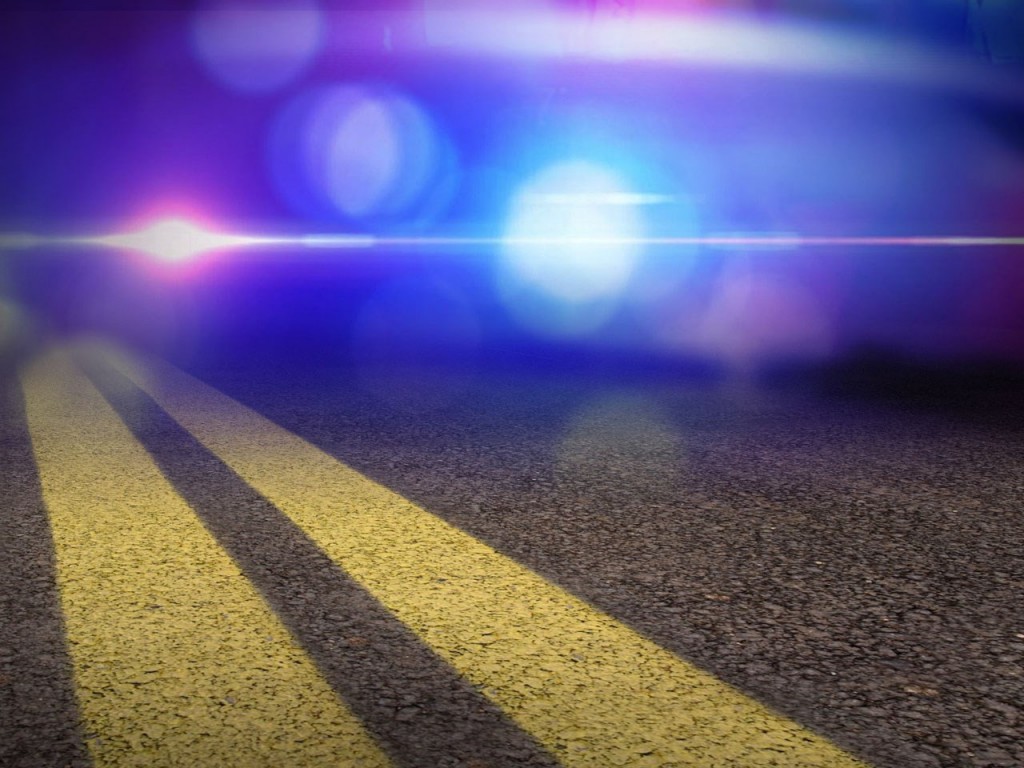 According to a police report, at approximately 12:18 p.m. on December 31, an officer with the Martin Police Department responded to 3 J’s Food Mart on Elm Street in reference to an alleged assault.

When police arrived, the report states Darwin Knox claimed Williams had struck him with his vehicle following a verbal altercation in the parking lot over Knox’s ex-girlfriend, who is Williams’ current girlfriend.

The responding officer reviewed the store’s security camera footage and observed Williams getting into his vehicle and using it to strike Knox.

According to the report, police were able to make contact with Williams, who arrived at the police department and admitted to driving his vehicle into Knox after a confrontation.

Williams has been placed on a criminal summons for aggravated assault.