No charges against Wisconsin officer who shot Jacob Blake

KENOSHA, Wis. (AP) — A Wisconsin prosecutor has declined to file criminal charges against a white police officer who shot a Black man in the back last summer. 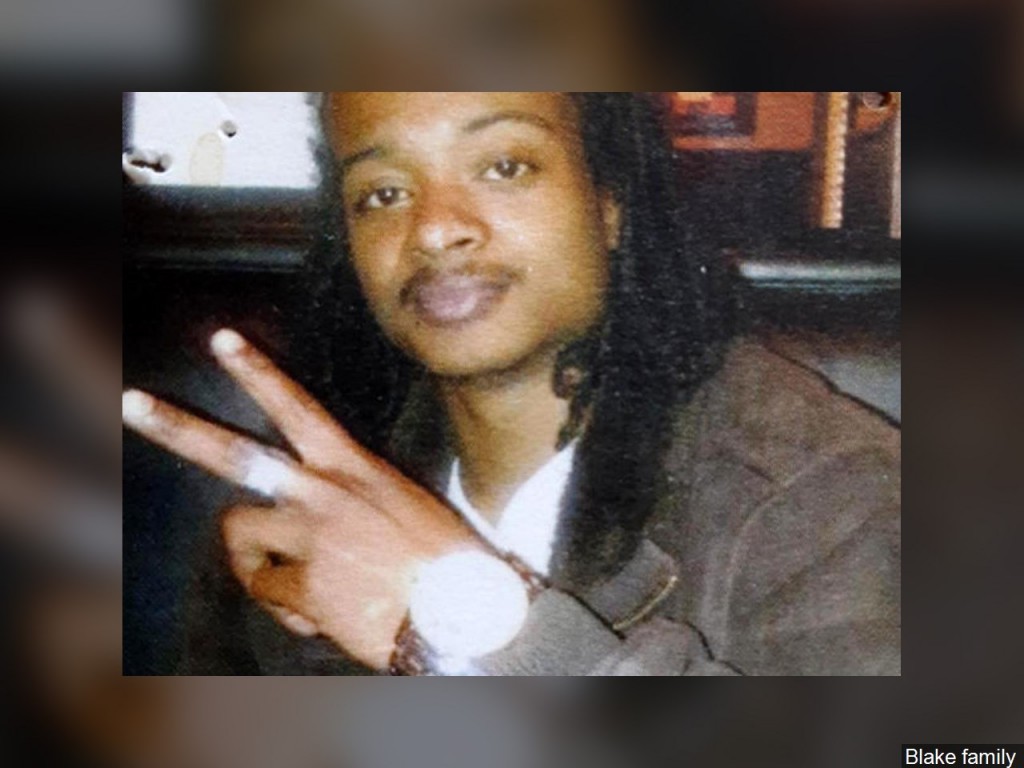 Sheskey shot Jacob Blake in the back seven times after responding to a domestic dispute on Aug. 23.

Cellphone video shows Blake walking away from officers and opening the door of an SUV moments before Sheskey opened fire.

The shooting left Blake paralyzed and triggered several nights of protests in Kenosha, with some turning violent.