JACKSON, Tenn. — A local mayor is speaking out following an allegation of animal abuse in his town. 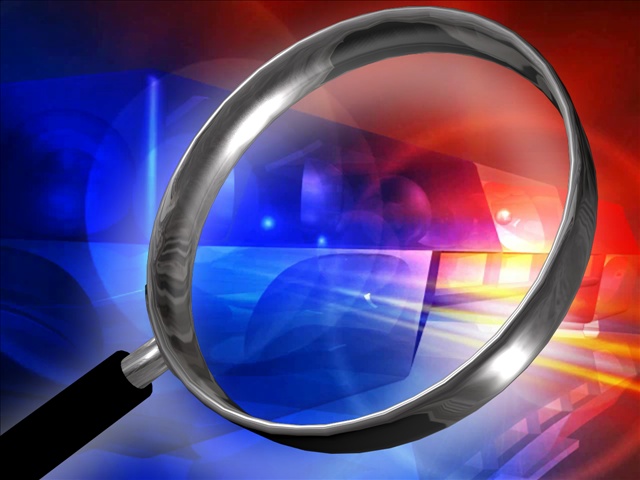 On Monday, WBBJ 7 Eyewitness News obtained information in a Facebook post from several witnesses claiming two men from the Humboldt Animal Shelter allegedly abused a dog until it died.

Humboldt Mayor Marvin Sikes confirms the Humboldt Police Department is handling an investigation into the allegation, and the case will be turned over to the district attorney’s office soon.

In a statement, Mayor Sikes says in part:

“I will not tolerate the actions being claimed. I promise I will not accept this kind of behavior from any city employee.”