WASHINGTON (AP) — Lawmakers are vowing an investigation into how police handled Wednesday’s violent breach at the Capitol. 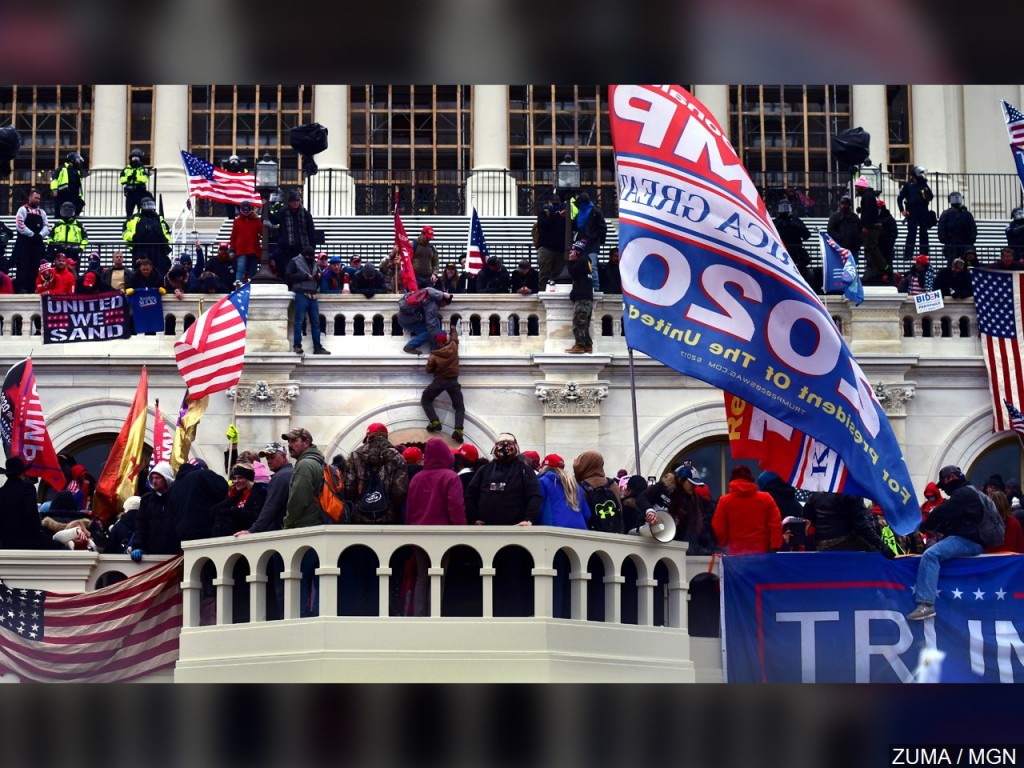 The Democratic chairwoman of the House Administration Committee, California congresswoman Zoe Lofgren, says the breach “raises grave security concerns” and that her committee will work with House and Senate leaders to review the police response and preparedness.

Authorities say four people died, a woman who was shot inside the Capitol and three other people who suffered “medical emergencies” related to the breach.

At least 52 people were arrested as of Wednesday night, including 26 on the Capitol grounds, and 14 police officers were injured.