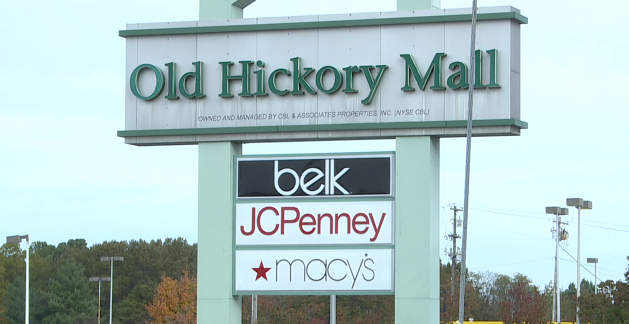 Macy’s confirmed they are closing 36 locations this year, one being located in Jackson’s Old Hickory Mall.

The Jackson Chamber and the parent company for the mall, CBL Properties, are looking to see what is next.

“The decision to close a store is always a difficult one, but Macy’s Old Hickory Mall is honored to have served our customers and the community over the past 39 years.”

Macy’s representatives announced regular non-seasonal employees who are not able to be placed at nearby stores will be eligible for severance and other options.

The next closest Macy’s is located in Memphis.

As for Jackson, the city is losing yet another anchor store.

“The challenge is the community does not own the mall, CBL does, so it’s going to be up to them to decide what direction they want to go,” said Kyle Spurgeon, President and CEO of the Chamber.

Spurgeon says retail has changed and people do not go to malls nearly as often, even before the pandemic.

“When you take into account online shopping and other things, it’s very hard to keep a mall operational in it’s present structure,” Spurgeon said. 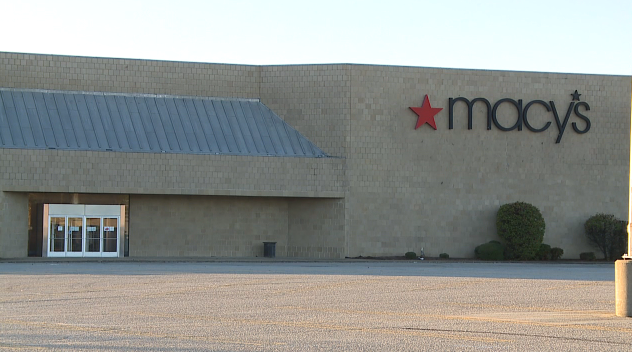 Over the last 18 months, the Chamber of Commerce, both mayors, and community leaders have met with the mall’s owners over Zoom every two to three months to discuss the mall’s future options.

“I have not heard anyone from CBL say the mall is closing. In terms of services that they can provide and how that real estate is used, unless that dramatically changes, the future of the mall does not look bright,” Spurgeon said.

He says the discussions that have been taking place are focused on a mixed use facility, a combination of public service type venues along with retail in the mall.

“CBL has locations all over the country, and we are encouraging them to be aggressive and be creative,” Spurgeon said.

Macy’s will have a clearance sale beginning soon, and it will run for approximately eight to 12 weeks.