MCNAIRY COUNTY, Tenn. — McNairy County lawyer Bobby Gene Gray was been suspended from practicing law on Thursday, according to a news release from the Board of Professional Responsibility. 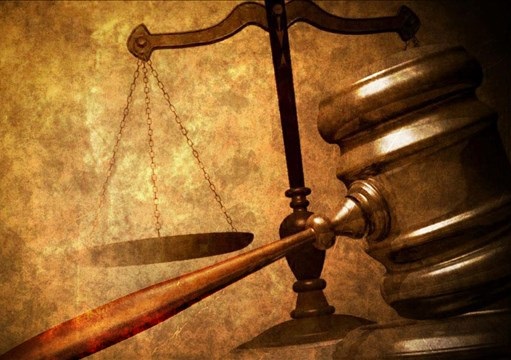 The release says Gray admitted to taking controlled substances from an evidence room while serving as assistant district attorney.

The board says that Gray entered a plea to official misconduct, theft of less than $1,000 and simple possession of a controlled substance.

The release says Gray will also be required to pay the board’s costs and expenses and court costs.