LEXINGTON, Tenn. — Lexington police are investigating after a woman was shot in the head during an apparent domestic dispute Monday morning. 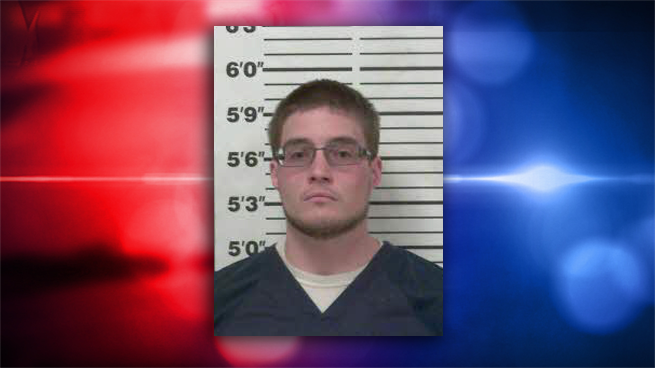 Police say the shooting happened just before 10 a.m. at a home in the 100 block of Montgomery Courts in Lexington.

Police say the woman was taken to Jackson-Madison County General Hospital, where she is currently listed in critical condition.

Investigators say the victim’s husband, identified as Johnny Wayne Bass Jr., is now charged with attempted first-degree murder, reckless endangerment with a weapon, and employing a firearm during the commission of a dangerous felony.