DECATUR COUNTY, Tenn. — A mother and her boyfriend are now in custody after being charged with abuse and neglect of a vulnerable adult. 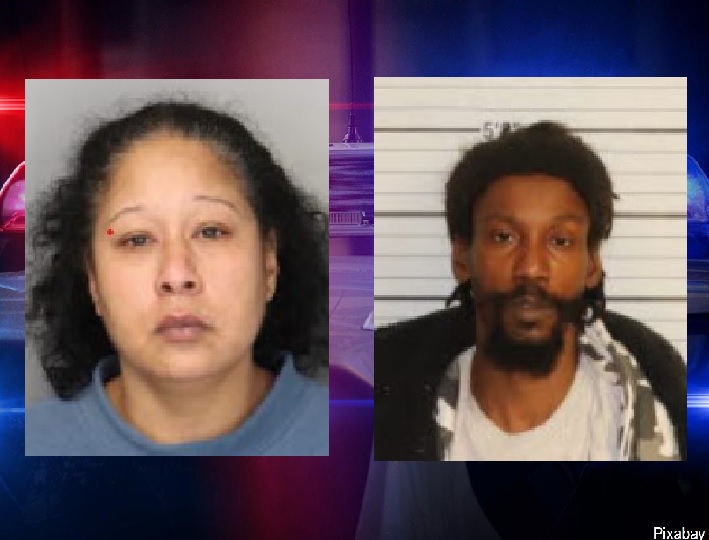 According to a news release says agents with the TBI began investigating allegations of abuse on Dec. 30 after Scott’s adult daughter was admitted to a Memphis hospital.

Agents searched the home on East Walnut Street in Decaturvile, and determined Scott and Johnson were responsible for the alleged abuse and neglect of the 21-year-old between May 1 and Dec. 29, 2020, according to the TBI.

Scott and Johnson were arrested Jan. 7.

They were booked into the Shelby County Jail in lieu of $250,000 bond as they await transfer to the Decatur County Jail.

The Decaturville Police Department and Decatur County Sheriff’s Office assisted in the investigation.