Local professor looks at what to expect from Biden administration

JACKSON, Tenn. — The Inauguration of Joe Biden is just in eight days.

WBBJ 7 Eyewitness News Reporter Stephanie Fernandez spoke with Sean Evans, the Associate Professor in Political Science at Union University, on what you could possibly expect from the upcoming administration. 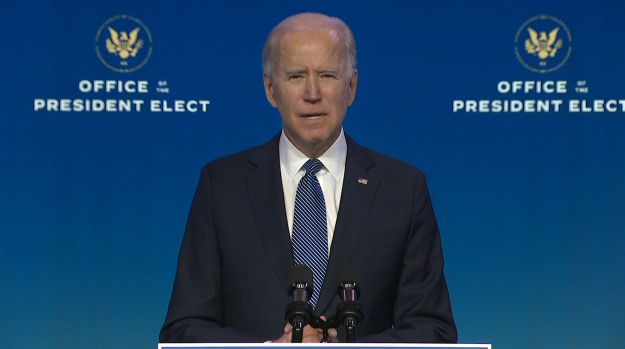 “I think to a certain extent, President Trump may be a little cautious of doing things because of the backlash that he received after the storming of the Capitol last week,” Evans said.

Evans also says he believes a number of things will happen in the first 100 days as Biden takes office.

“That would reinstate protection for the dreamers, pair Trump’s travel ban, reverse work requirements,” he said.

He also said he believes other restrictions the Trump administration placed on Obamacare will also be changed, as well as reverse restrictions on abortion funding.

“Potentially, they will do things like try to forgive a portion of student loans, raise the minimum wage for contractors,” Evans said.

Evans says, as president, Biden may focus more on the pandemic and the U.S. economy.

“He wants to ramp up testing and vaccines, get COVID under control, which will be key to restarting the economy,” he said.

Evans says the incoming administration may have plans to pass a multi-trillion dollar stimulus plan to increase payments to citizens from $600 to $2,000. 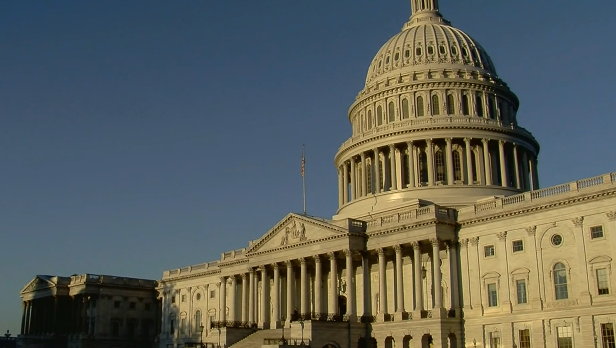 “Provide a lot more money for state and local governments for lost tax revenue due to the pandemic,” he said.

He also says President Biden might lay a foundation for increased spending in education, healthcare and the environment.

“Whether he will be able to do all that, I guess is another question,” Evans said. “Then he will start his main legislative agenda in terms of immigration reform, education reform, raising taxes, and starting to deal with climate change and other things.”