JACKSON, Tenn. — The Tennessee Department of Transportation provided an update on the construction on Interstate 40 and future road closures. 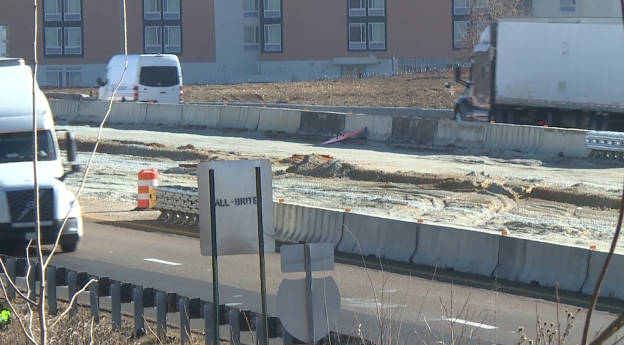 TDOT has two ongoing construction projects in West Tennessee. The first is widening I-40 from four lanes to six lanes.

“The first one is going along pretty well. It is estimated to be completed this summer. The next one is between Mile Marker 82 and Mile Marker 87, and that is the one that is very active right now and lots of moving parts. We just did the demo for Campbell Street,” said TDOT Community Relations Officer Nichole Lawrence.

Lawrence says on Jan. 18, the overpass at Henderson Road will close. The following Monday, on Jan. 25, the Watson Road overpass in east Madison County will close.

“Those aren’t exits, but they are county roads,” Lawrence said. “They are over the interstate, so later on in the spring we will be looking to have some shutdowns so that we can begin phase demolition on those as well. They are going to demo those bridges and rebuild new bridges that will allow the interstate plenty of room to make sure that they can widen the interstate below that.”

If you use either of those roads, consider an alternate route. Lawrence says she wants to remind drivers to be aware when driving through a construction site. 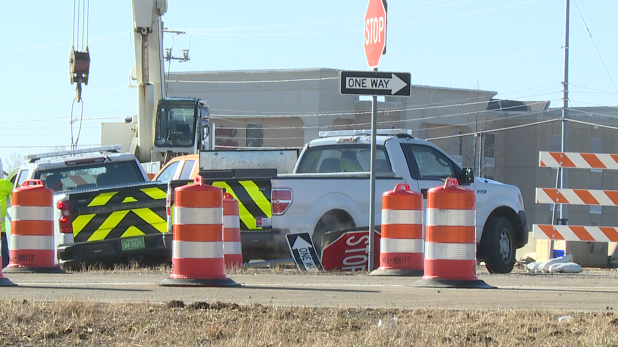 “Upcoming this spring, there will be some traffic shifts, but just make sure you are aware and paying attention when you are driving through any type of construction zone,” Lawrence said.

Lawrence says the project between Exit 82 and 87 is estimated to be completed in November of 2022.