Trump on verge of 2nd impeachment after Capitol siege

WASHINGTON (AP) — President Donald Trump is on the verge of being impeached for a second time. 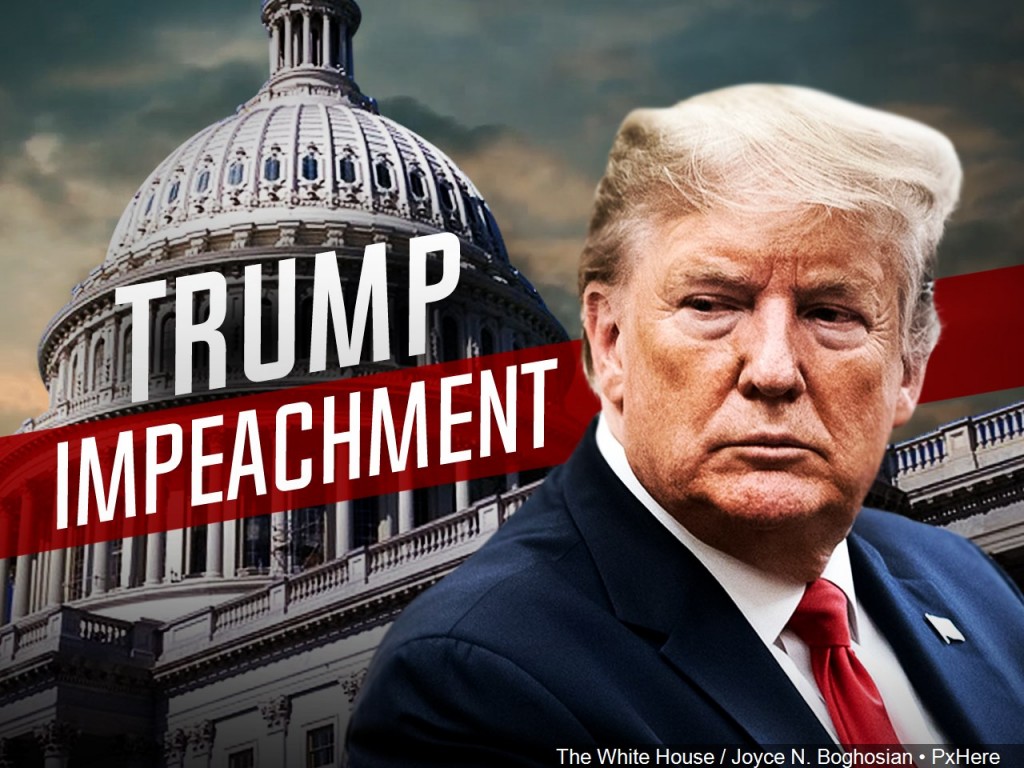 He faces a single charge, “incitement of insurrection,” after telling a mob of loyalists to, as he put it, “fight like hell” against election results.

While the first impeachment of Trump in 2019 brought no Republican votes in the House, a small but significant number of lawmakers are breaking with the GOP to join Democrats.

Trump said Tuesday that the impeachment effort itself is causing “tremendous anger” in the country.