Another Tennesseean charged with taking part in Capitol raid

NASHVILLE, Tenn. (AP) — Federal authorities say another Tennessee man has been charged with taking part in the Jan. 6 insurrection at the U.S. Capitol. 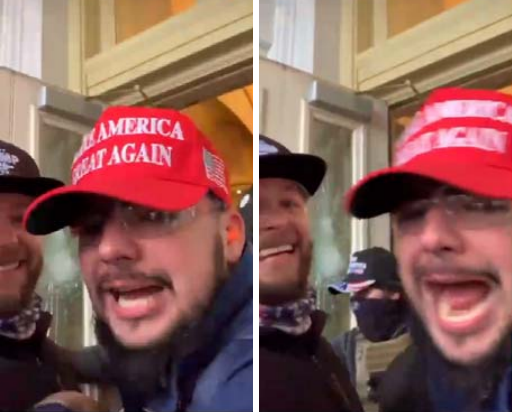 One post included a photo of the man in what appears to be the Capitol Crypt, raising his closed fist into the air.

Two other Tennesseans are charged in the riot, a man from Memphis and a man from Nashville.