Snow showers slowly have been winding down over the area since earlier this morning. Temperatures dropped to around 32 degrees around midnight briefly before rising back to around 35 degrees by 6 am. Streets were mostly just wet with a very light coating of snow on roof tops and grassy areas which has melted away since. Other than a few flurries, skies will become more of a sun/cloud mix over the area late morning into the afternoon with highs in the middle to lower 40’s. 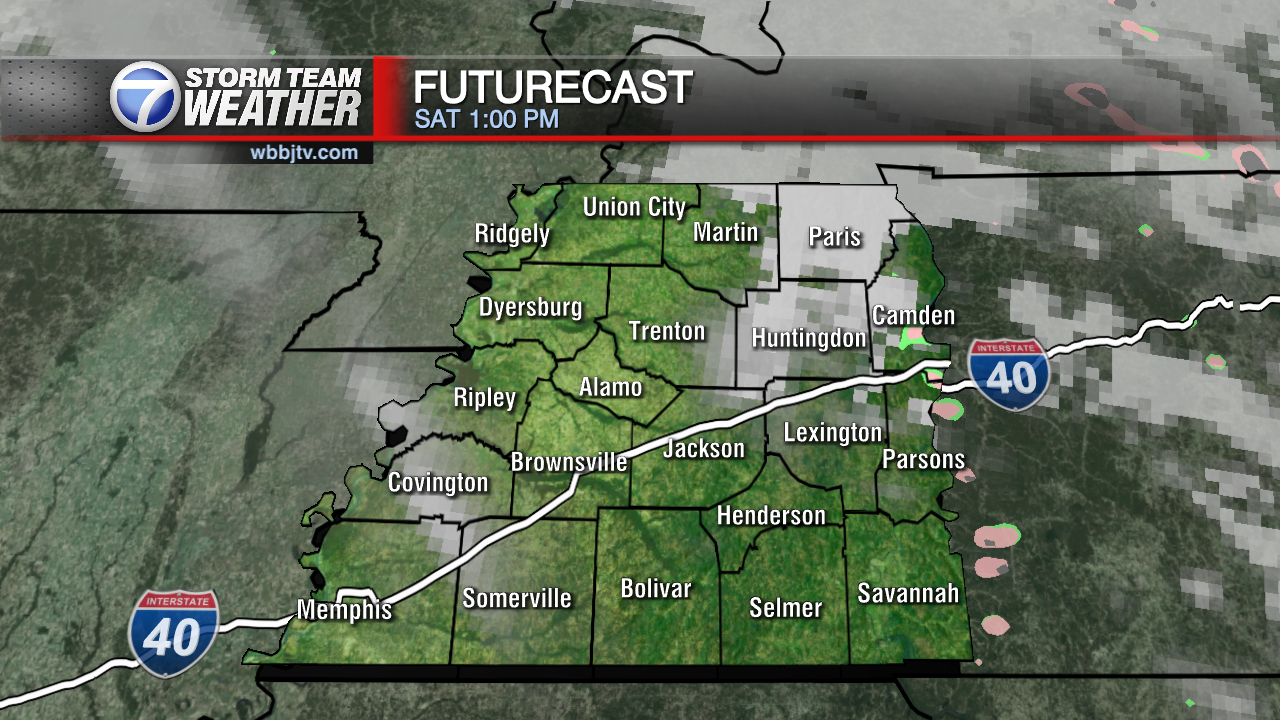 A sun/cloud mix with a slight chance of snow flurries and highs around 44 degrees. 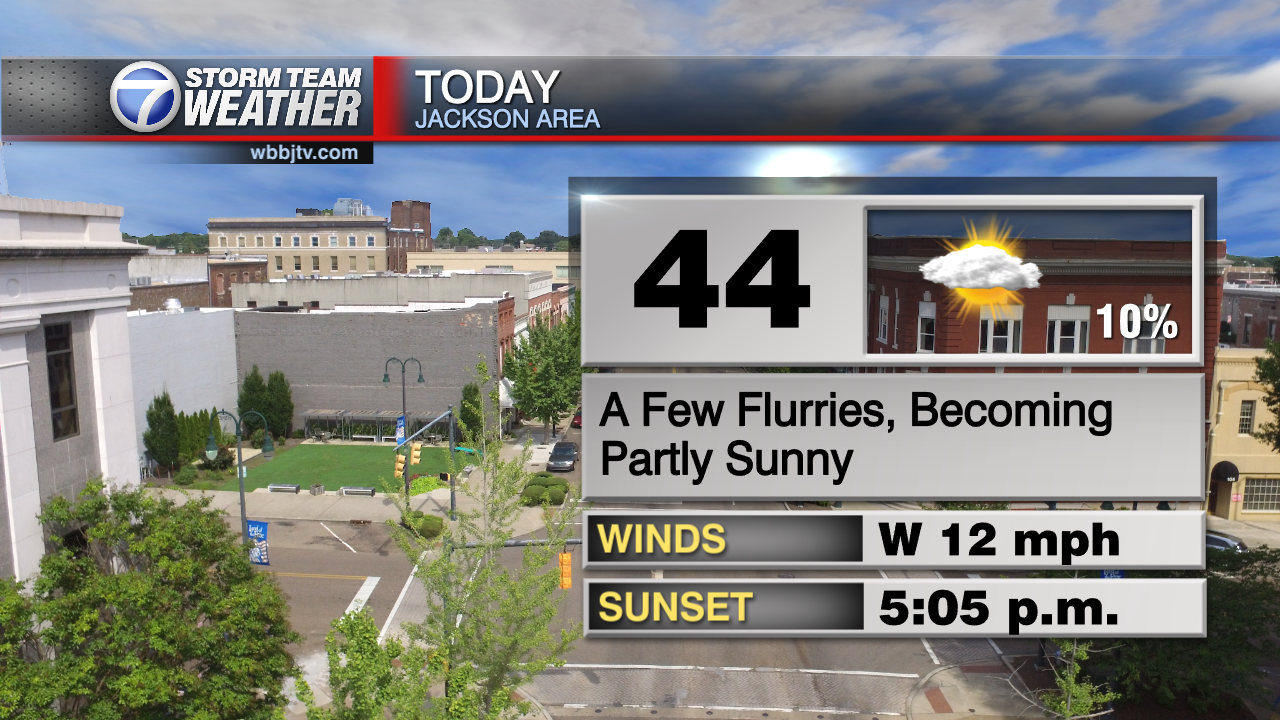 Partly cloudy with a slight chance of flurries and lows around 28 degrees.

Temperatures will be a few degrees warmer on Sunday and we are expecting a few peeks of sunshine as well, but overall, it will be a cool day. Highs will only reach the mid 40s.

Monday will bring mostly sunny skies with highs in the mid to upper 40s. Winds will be light out of the west. Monday will be the most likely dry day during the week as rain showers look to move back in Tuesday – Thursday.  Highs in Tuesday and Wednesday will be near 50° and temperatures will climb up to near 60° on Thursday.

Pleasant Conditions Lasting For Most of the Week

Cooler Conditions Arrive Today But A Warmer is Week Ahead