Another Tennessee man charged with breaching US Capitol

NASHVILLE, Tenn. (AP) — Federal authorities say another Tennessee man has been charged with participating in the raid at the U.S. Capitol earlier this month. 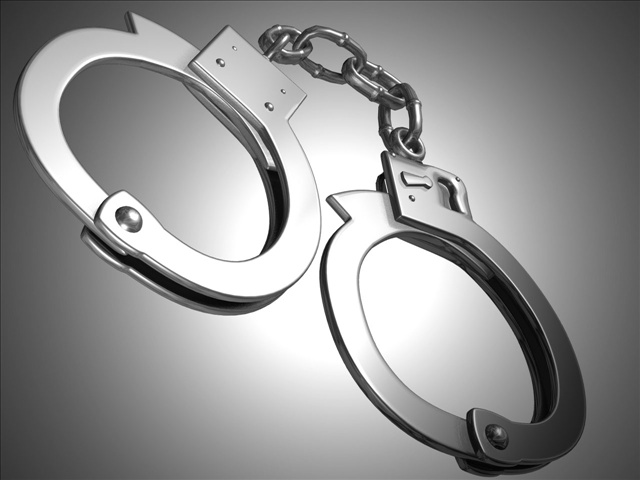 He’s charged with knowingly entering or remaining in any restricted building or grounds without lawful authority, violent entry, and disorderly conduct on Capitol grounds.

An initial court appearance for Reed is scheduled for Tuesday in Nashville.

The FBI says a profile picture on several social media accounts shows a man believed to be Reed smiling and wearing ski goggles and a respirator alongside another man inside the Capitol.