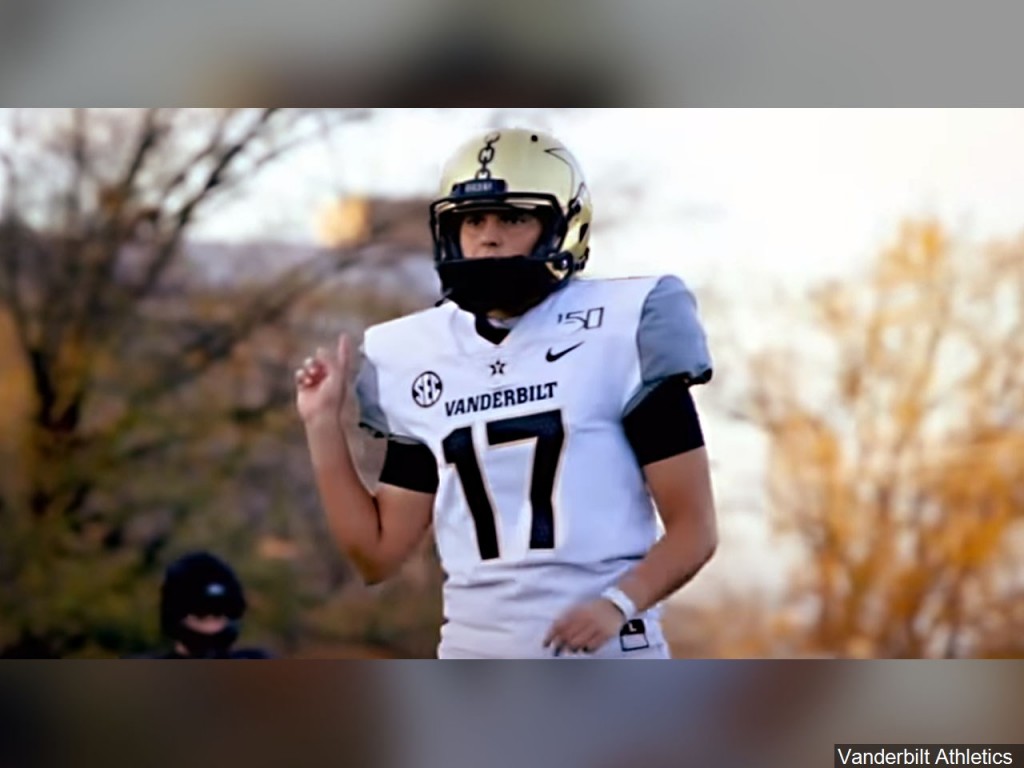 Fuller posted on social media that she was honored to be invited and noted the inauguration “is especially meaningful for American women and girls.”

Vice President-elect Kamala Harris will become the first woman to hold that office.

Attendance at the inauguration will be strictly curtailed because of the COVID-19 pandemic and security measures put in place after a violent mob supporting President Donald Trump invaded the U.S. Capitol.