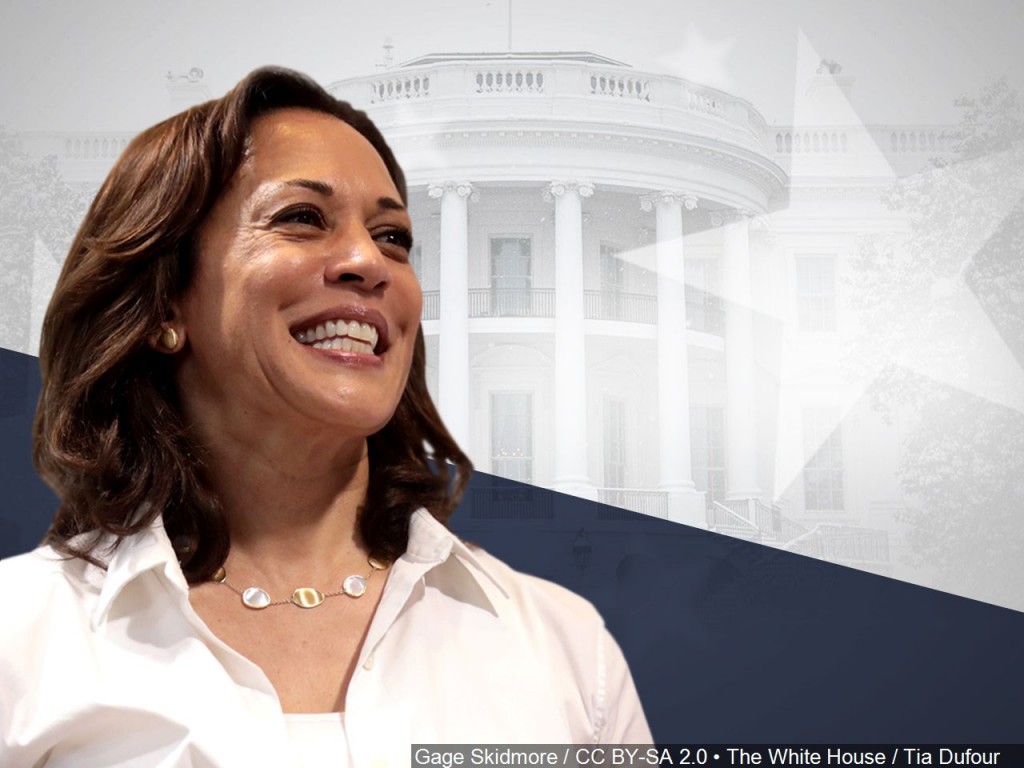 Aides to the California Democrat confirm the timing and say Gov. Gavin Newsom is aware of her decision.

That clears the way for Newsom to appoint fellow Democrat Alex Padilla, now California’s secretary of state, to serve the final two years of Harris’ term.

Padilla will be the first Latino senator from California, where about 40% of residents are Hispanic.

Harris will give no farewell Senate floor speech.

The Senate isn’t scheduled to reconvene until Tuesday, the eve of Inauguration Day.