(AP) — Tennessee has fired football coach Jeremy Pruitt, two assistants and seven members of the Volunteers’ recruiting and support staff for cause after an internal investigation found what the university chancellor called “serious violations of NCAA rules.” 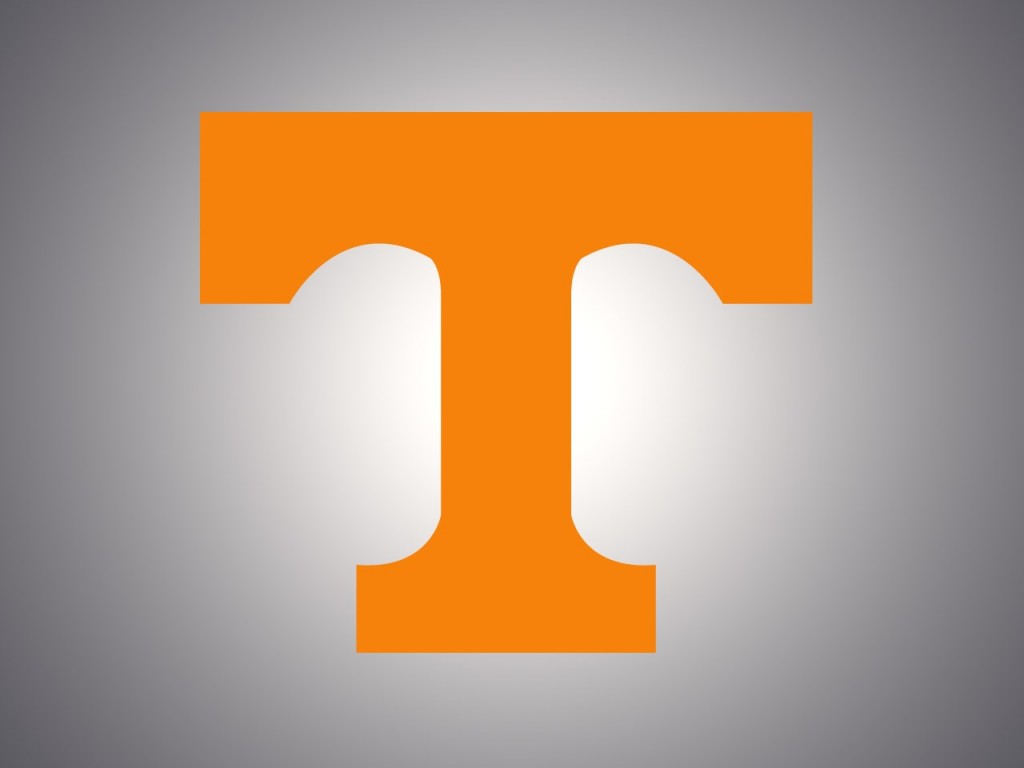 Tennessee has been conducting an internal investigation since at least the middle of November into allegations of recruiting violations.

Pruitt means Tennessee will be looking for its fourth different coach since the Vols last won the Southeastern Conference Eastern Division title.