NEW YORK (AP) — Authorities say a U.S. Army soldier has been arrested in Georgia on terrorism charges after he spoke online about plotting to blow up the 9/11 Memorial in New York City and attack U.S. soldiers in the Middle East. 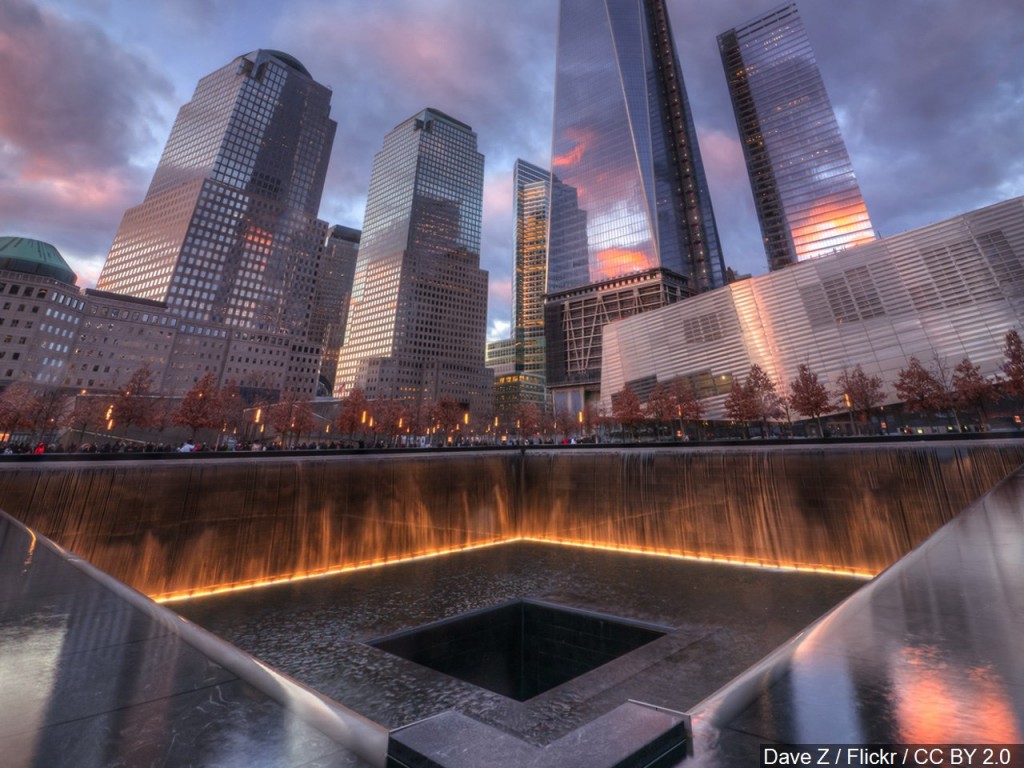 A spokesperson for Manhattan federal prosecutors says Cole James Bridges of Stow, Ohio, was arrested Tuesday on charges of attempted material support of a terrorist organization and attempted murder of a military member.

Nicholas Biase said the 20-year-old soldier was with the Third Infantry Division out of Fort Stewart, Georgia, and was acting in support of the Islamic State group.

It was not immediately clear who would represent him.