MEMPHIS, Tenn. (AP) — A Tennessee state senator who was already facing allegations of stealing more than $600,000 from a health care school has been charged in a new case. 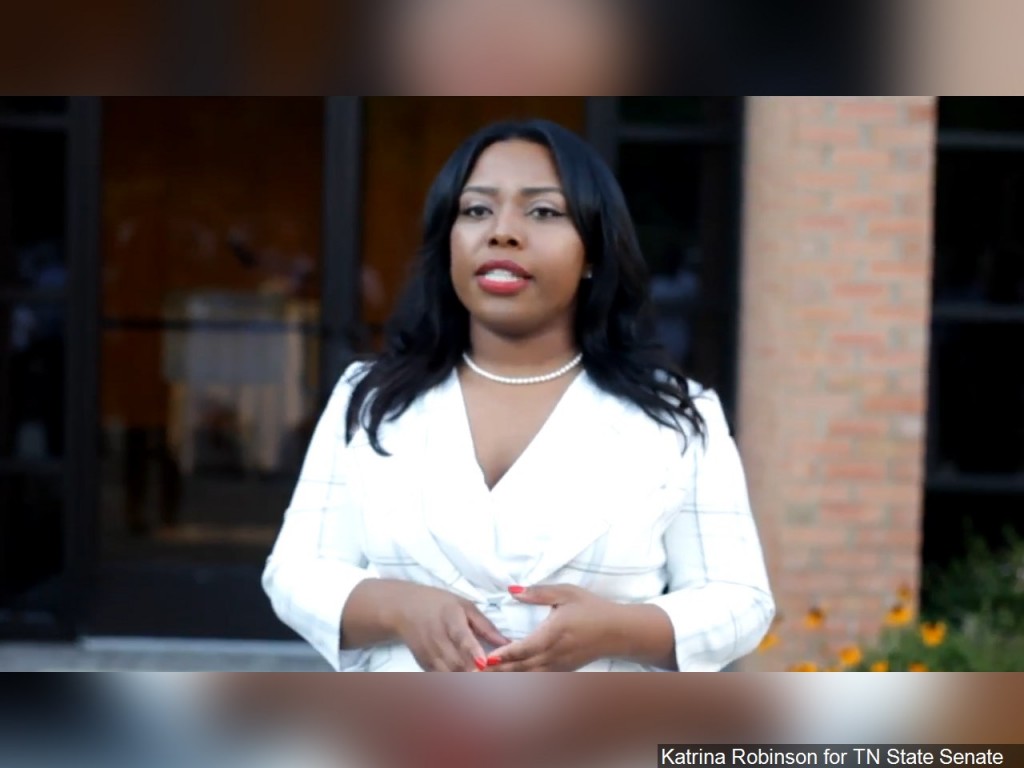 Democrat Katrina Robinson and two other people have been charged with conspiracy to commit wire fraud and money laundering.

Tuesday’s announcement from Memphis federal prosecutors comes about six months after Robinson was indicted on charges that she used grant money to pay for her wedding, a Jeep Renegade for her daughter and her children’s snow cone business.

Robinson has pleaded not guilty in the earlier case.