JACKSON, Tenn. — A Carroll County man has been indicted for selling a firearm to Jason Autry, a convicted felon who was previously charged in connection with Holly Bobo’s abduction and murder. 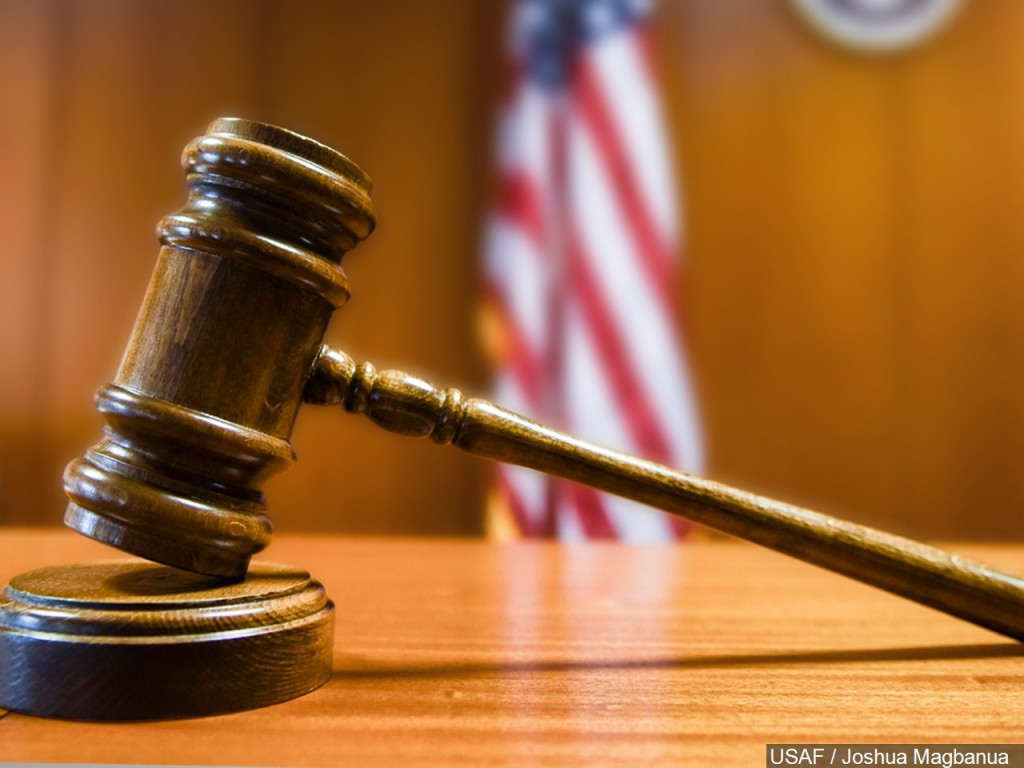 According to a news release, 55-year-old Danny Joe Ivy, of Buena Vista, Tennessee, is charged with both selling a firearm to a convicted felon and for knowingly making false statements to a federal law enforcement agent.

Ivy faces up to ten years in federal prison — followed by three years of supervised release — along with a fine of $250,000.