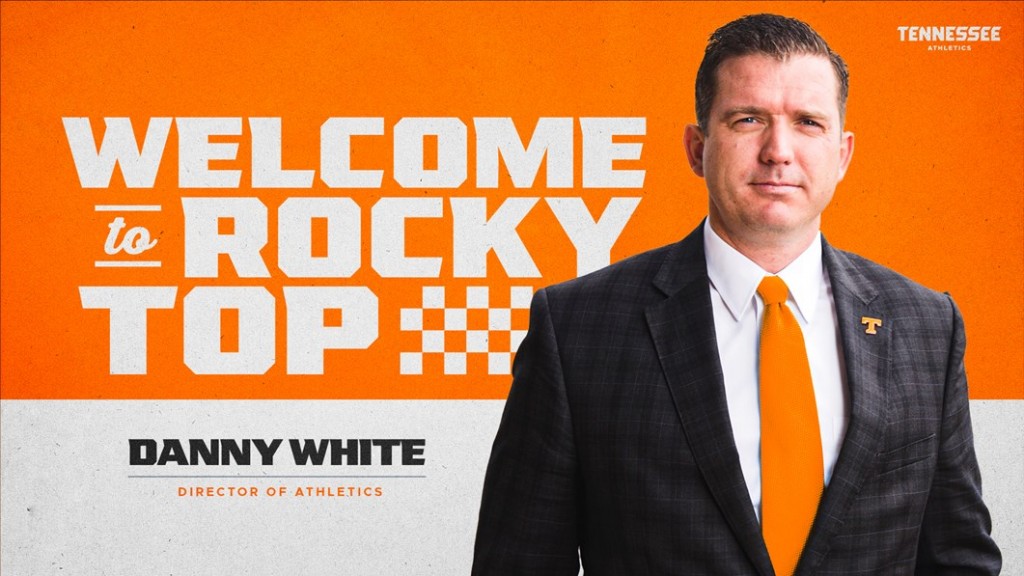 White will be Tennessee’s fourth different athletic director since Dave Hart took over in September 2011.

White’s first job will be hiring a new football coach with the Volunteers in the midst of an NCAA investigation into recruiting violations that cost Pruitt and nine others their jobs.