OBION COUNTY, Tenn. — The Tennessee Bureau of Investigation is looking into the deaths of two Weakley County men at Reelfoot Lake. 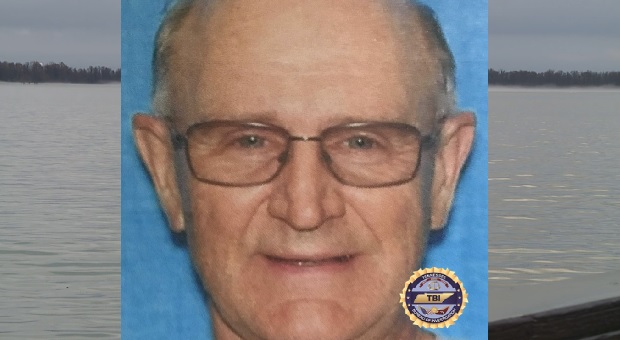 The TBI confirmed the identity of the two victims, 26-year-old Chance Black and 25-year-old Zachery Grooms.

The TBI also confirmed that it is seeking 70-year-old David Vowell, of Martin, as a person of interest. He is considered armed and dangerous by the TBI.

Agents were requested to conduct the death investigation by District Attorney General Tommy Thomas, according to the TBI.

The Tennessee Wildlife Resources Agency could not release any details at this time. The investigation is ongoing, according to the TBI.

The TBI is asking anyone with information to call 1-800-TBI-FIND.

Parsons man convicted of aggravated sexual battery of a child