OBION COUNTY, Tenn. — New details have emerged in an investigation into the shooting deaths of two hunters on Reelfoot Lake earlier this week. 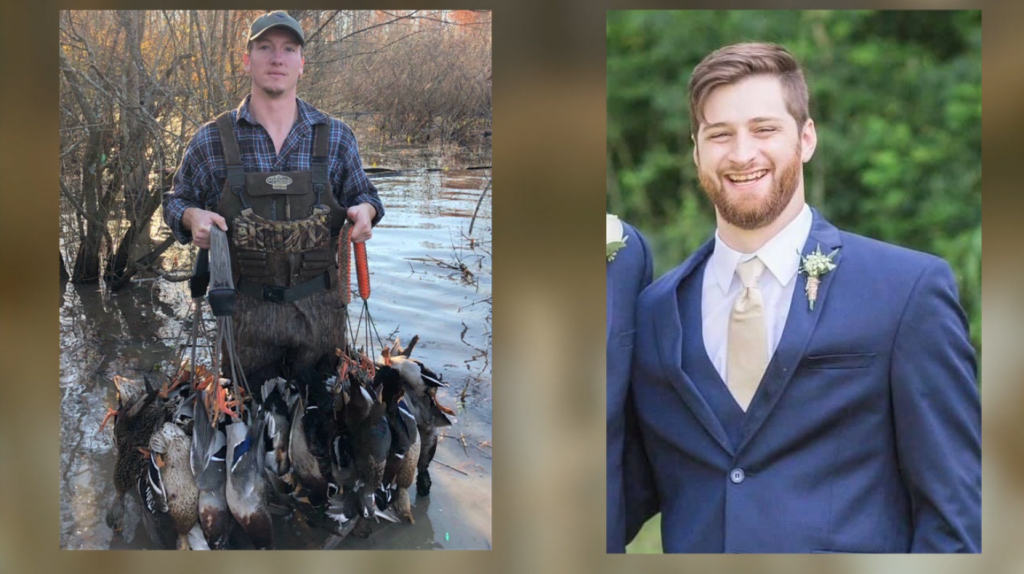 “One of the first things we look for is a motive. Here, we don’t have a motive. We don’t see a motive,” District Attorney Tommy Thomas said.

Three men were in the duck blind on Reelfoot Lake that morning. Thomas says now, investigators are getting a clearer picture of what happened.

Thomas says investigators believe 70-year-old David Vowell approached the blind around 9 a.m., asking if he could hunt in the blind.

The men said yes, but something was off.

“Approximately 9:00, a boat approaches their blind, and that was the suspect, David Vowell. Mr. Vowell asked them if he could hunt out of that blind. They said yes. He started getting his gear together. A few seconds after that, the gun went off, and Mr. Grooms was shot,” Thomas said. “Just a few seconds after he arrived and asked if he could use the blind, and they said yes, and that’s when the survivor noticed him loading his gun, turned around and heard the gunshot, and he thought it was an accident.” 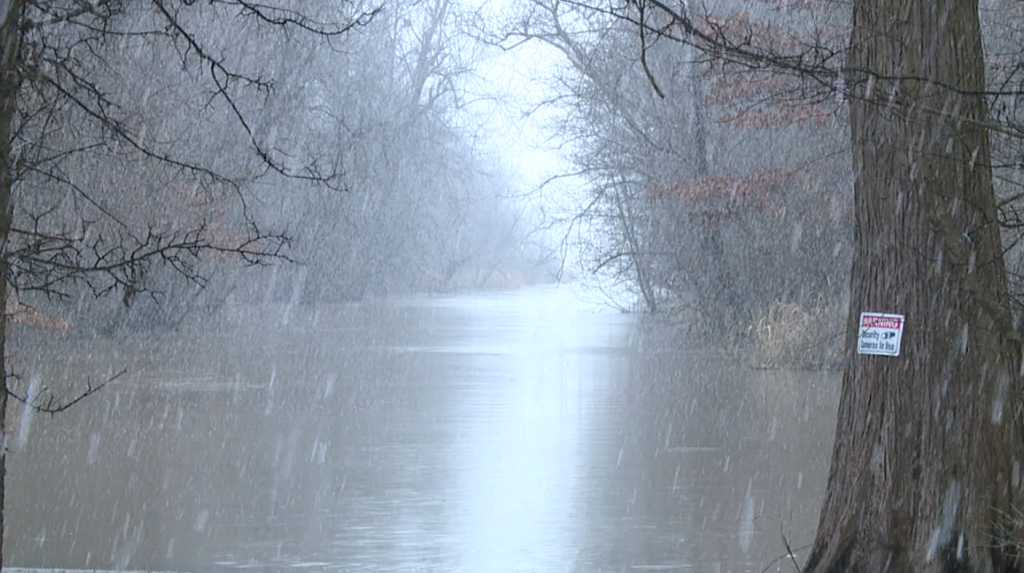 That’s when the surviving victim charged Vowell, pushing him into the water.

“He grabbed the gun away from Vowell. Hit him with it, knocked him out of the boat, and then he took off with the two injured friends in the boat,” Thomas said.

Investigators believe Vowell was able to get up and leave the scene.

“The water at that place was shallow, around waist deep. He turned around, and saw that the suspect was in the water. He had gotten up out of the water and was walking towards the bank,” Thomas said.

The weather has thrown a wrench into the search, which has been called off due to rising floodwaters.

“It’s rained a lot, and the water has risen, so now the search has been called off,” Thomas said.

Multiple agencies were involved in the search, but they still plan to patrol the area.

Thomas says it would have been hard for Vowell to leave the refuge without being seen, and the more time passes, the less they expect to find him alive. 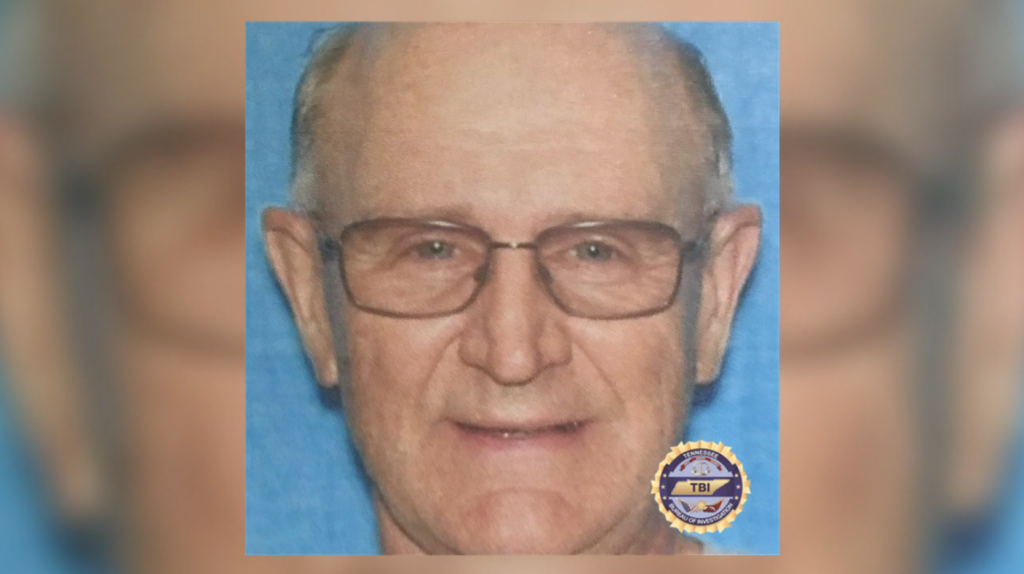 But the question about a motive remains.

With seemingly no motive, Thomas says investigators are looking into other explanations.

“Mental illness may prompt a shooting or a crime. Perhaps that’s what we have here, or there may be some motive that we just don’t understand,” Thomas said.

In the meantime, they plan to continue interviews with those who may have seen anything in the area.

“The focus now is on interviewing people in the homes and surrounding area,” Thomas said.

The Tennessee Bureau of Investigation says warrants have been issued for Vowell’s arrest on two counts of first-degree murder.