LENOIR CITY, Tenn. (AP) — Officials say a Tennessee woman has died of a gunshot wound after exchanging gunfire with deputies who were trying to serve an eviction order. 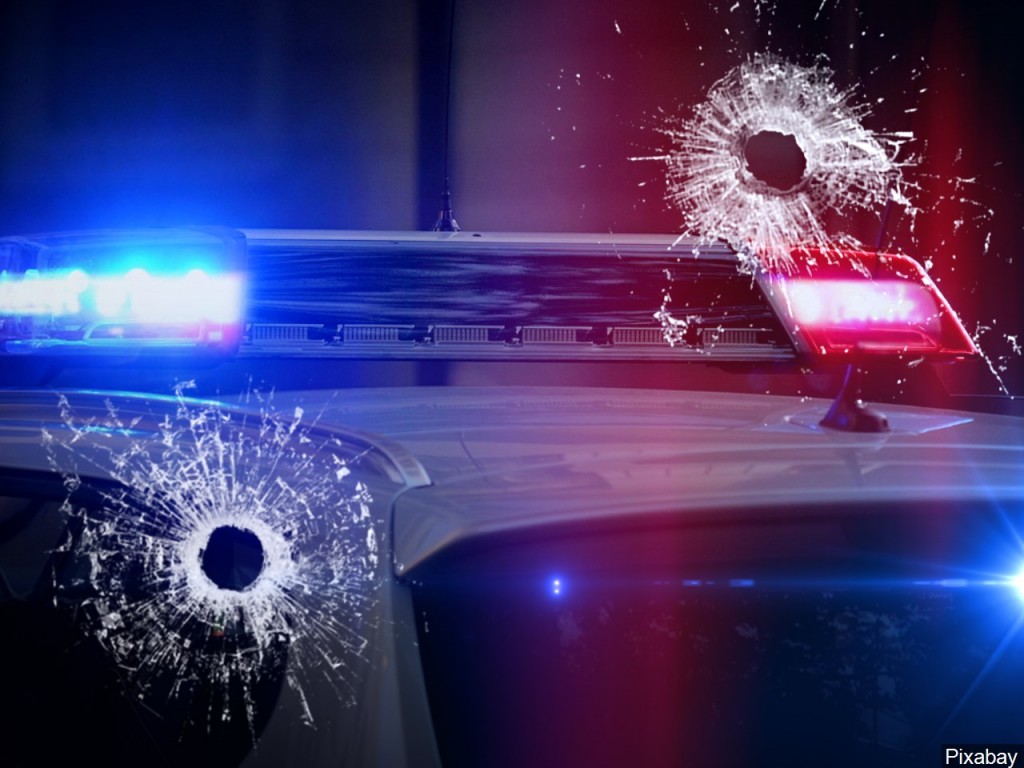 The Tennessee Bureau of Investigation says 56-year-old Tracy Hope Walter-Hensley of Lenoir City was found dead when a SWAT team entered the home.

The agency says deputies from the Loudon County Sheriff’s Office went to the home shortly after 9:30 a.m. Wednesday.

The TBI says Walter-Hensley fired a weapon, and deputies returned fire and retreated.

Authorities did not immediately say whether she shot herself or she had been fatally shot by deputies. No officers were injured.