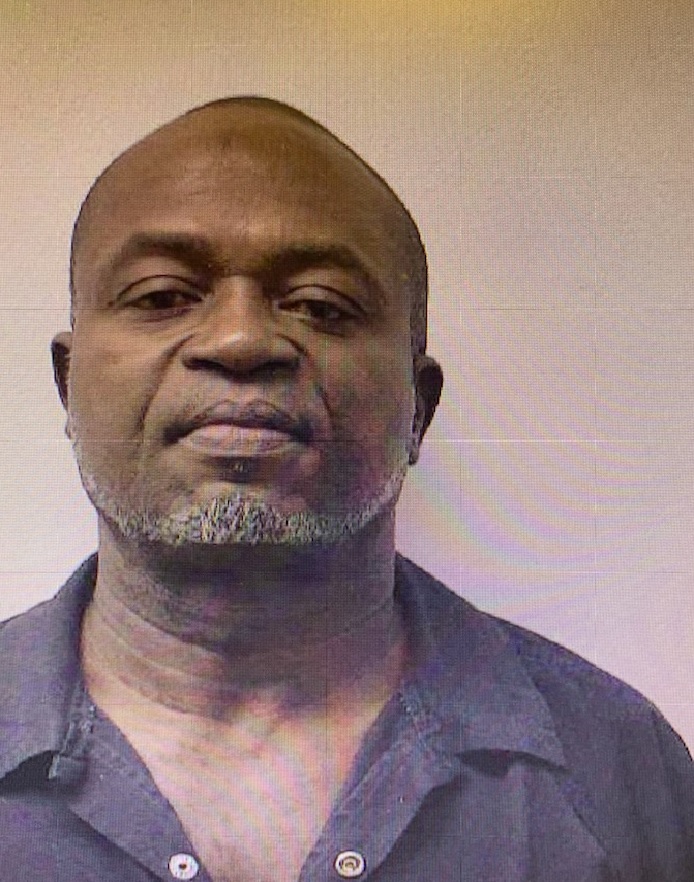 A news release from the FBI says 4-year-old DenNisha Howard and 21-year-old Felicia Howard were found shot inside their apartment in Gary, Indiana on July 15, 1992.

“This was a horrific crime that shocked our local community in 1992,” said Det. Lt. Nicholas Wardrip, with the Hobart Police Department in Indiana. “Lofton was born in East Chicago, Indiana, but moved to Tennessee at an early age. Lofton was interviewed by investigators in September 2020. However, he denied knowing either victim or even being in Indiana at the time of the murders. Investigators utilized DNA technology and interviewed witnesses to bring the case together against Lofton.” 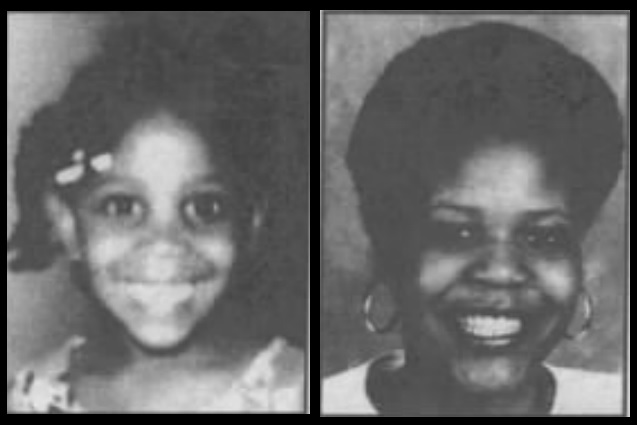 Lofton was wanted on two counts of murder related to an investigation in Lake County, Indiana.

Police say he is currently held at the Madison County Criminal Justice Complex and is awaiting extradition to Indiana.