NASHVILLE, Tenn. (AP) — Beginning on Monday, Tennessee is expanding eligibility for COVID-19 vaccinations to teachers, as well as people who are at least 65 years old. 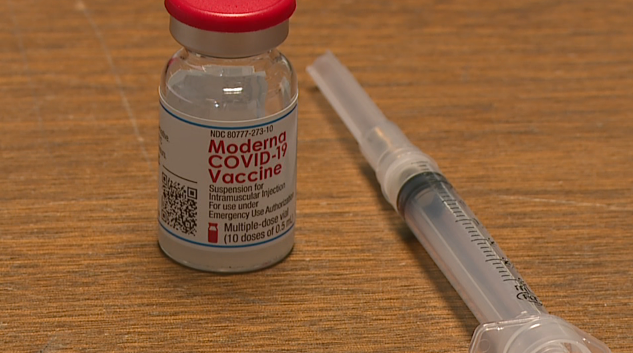 Tennessee Health Commissioner Lisa Piercey announced the change in a virtual news conference on Tuesday while acknowledging that some counties have already begun vaccinating those groups.

Piercey says some of the larger metro areas of the state are moving slower on vaccinating their populations.

While the vaccines are allocated to Tennessee’s 95 counties based on population, some of the rural counties have a much lower rate of people wanting to be vaccinated and are developing a surplus.