CLARKSVILLE, Tenn. (AP) — Police say a Tennessee toddler has been fatally shot by another child who was able to access an unsecured firearm. 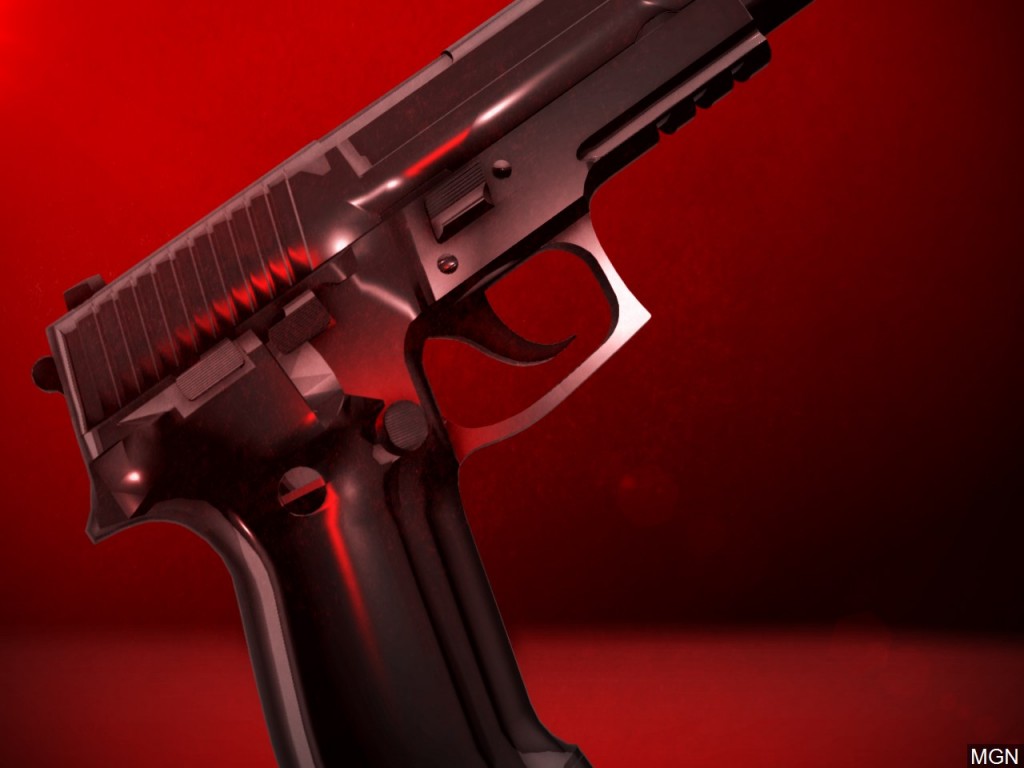 A statement from the Clarksville Police Department says the accidental shooting happened Wednesday night at a home in Clarksville where three children under the age of 4 were living.

The statement said one of the children was handling the gun when a 2-year-old boy was fatally shot.

No other details were immediately available.