Educator of the Week: Hannah Byrd

HAYWOOD COUNTY, Tenn. — It’s time for this week’s Educator of the Week, brought to you by the Tennessee Education Lottery. 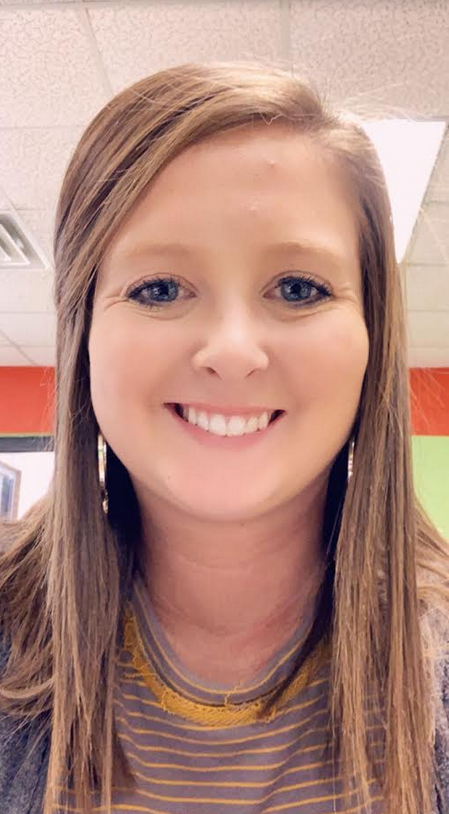 She taught at Alamo City Schools and East Side Elementary before landing at Haywood Middle last year. She says both of her parents were educators, but education wasn’t always her goal.

“I started as a business major, and I just knew that I would need to do something that I enjoy. Being around kids is major to me, so that’s why I chose education,” Byrd said.

Soon after her realization, she switched her major and pursued education. She says the past four years of teaching has shown she made the right choice.

“As I go everyday to my class and just see the kids and be around them, I never doubt one second that I wasn’t meant for education,” Byrd said.

Even in hard times, she does what she can to encourage her students. Motivation is a two way street in her classroom.

“I just, all the time, tell them how proud I am of them and that I count on them just as much as they count on me,” Byrd said.

Educator of the Week: Jerrica Walden