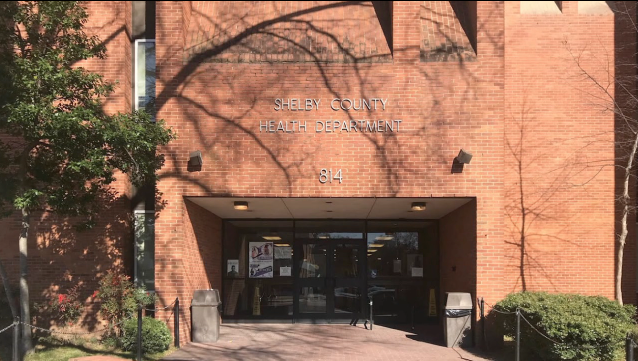 The Tennessee Department of Health is working to make sure this loss of vaccine doses doesn’t happen again.

The health department held a press conference to address the over 1,000 doses wasted in Shelby County.

“That was very concerning to us. That was some new information to us, and so we immediately deployed a team to Shelby County that included our director of our vaccine program, director of emergency preparedness, as well as a lead member of our Unified Command Group,” said state Health Commissioner Lisa Piercey.

Upon arrival, health officials found a total of 1,315 doses of vaccines that were expired.

“We believe that the majority of this wastage was not weather related, that it was actually six different expiration events that occurred between Feb. 3 and Feb. 12,” Piercey said.

Officials also found 30,000 doses that are set to expire March 6.

“We also found a lack of standard operating procedures for storage and handling a vaccine. We found no formal process for management of soon to expire product, and we also found that there was no ability for Shelby County Health Department personnel to access the pharmacy in their underoom building,” Piercey said.

Piercey says to address this issue, there has been changes made to make sure this doesn’t happen again.

She says the Tennessee Department of Health will continue with a very focused plan on getting people vaccinated at highest risk first.

Piercey also wanted to point out that those panicking about not being able to receive their second dose during the winter storm still have time to receive it.

The date listed to receive your second vaccine is only the earliest you can get it, but you actually have up to six weeks after your first dose.