LOS ANGELES (AP) — Police say Lady Gaga’s dog walker was shot and two of the singer’s French bulldogs were stolen in Hollywood during an armed robbery. 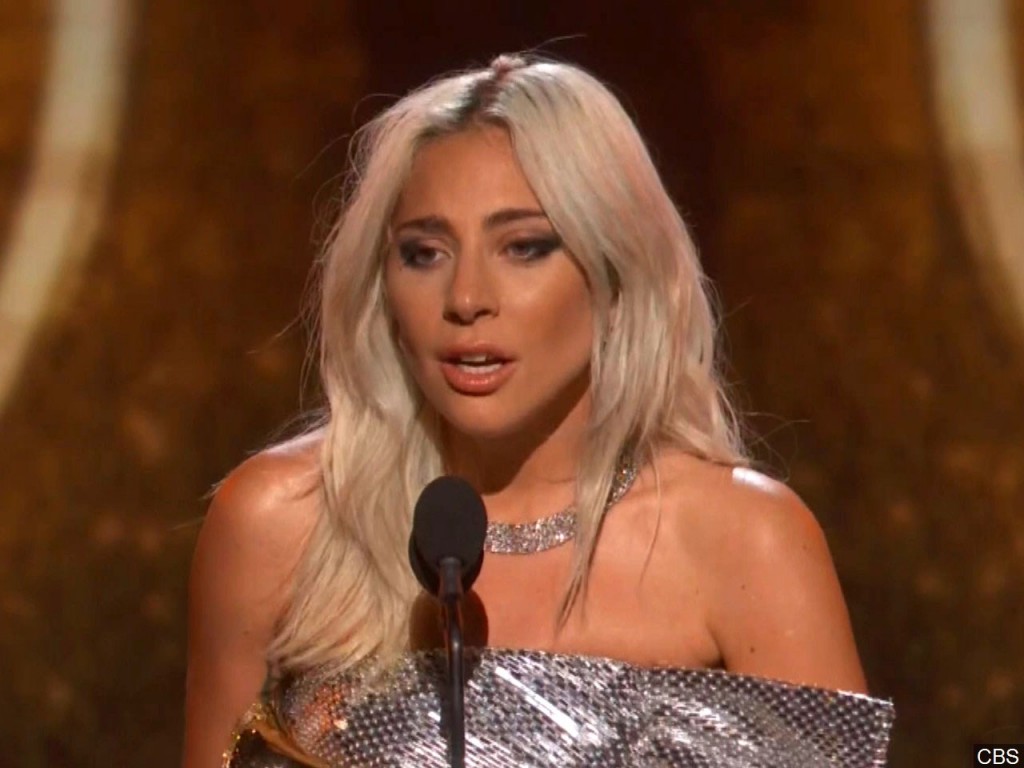 Los Angeles police are seeking two suspects, thought it’s not known if both were armed, in connection with the Wednesday night shooting.

Police were called to a street off the famed Sunset Boulevard around 9:40 p.m. following several 911 calls reporting a man screaming and the sound of a gunshot.

The dog walker was shot once and is expected to survive his injuries.