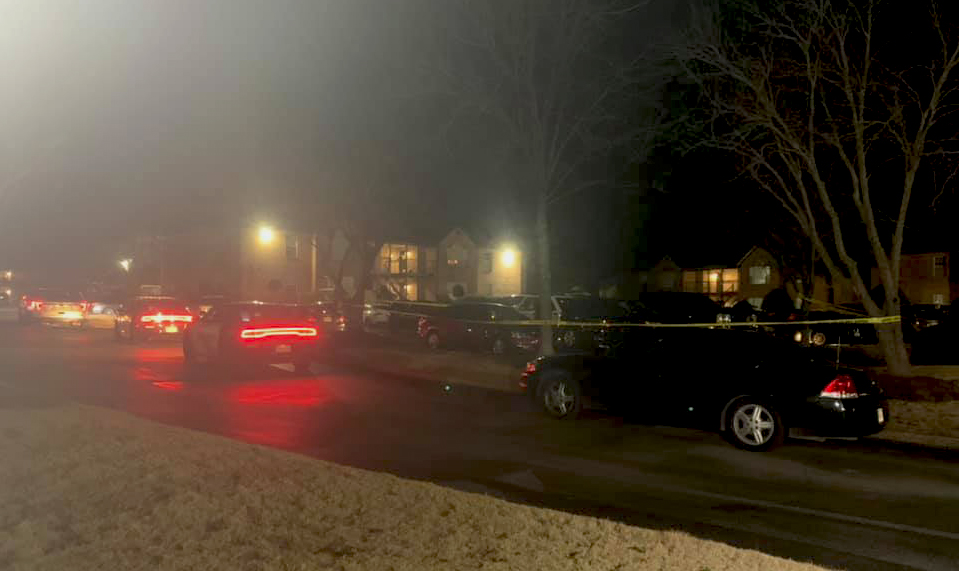 Police confirmed two people were injured in the shooting around 2:45 a.m. at Friars Point Road in Cherry Grove apartments. Those individuals were taken to local hospitals by emergency medical services. One of those individuals, identified as 19-year-old Jirah Gregory, later died, according to police.

Police say the second individual, an 18-year-old, was seriously injured.

Investigators say the shooting was targeted, and the investigation remains ongoing.