MADISON COUNTY, Tenn. — Just 15-years-old and a full life ahead of her — now, Asia Woods is buried in the ground, and her father says this could have been prevented. 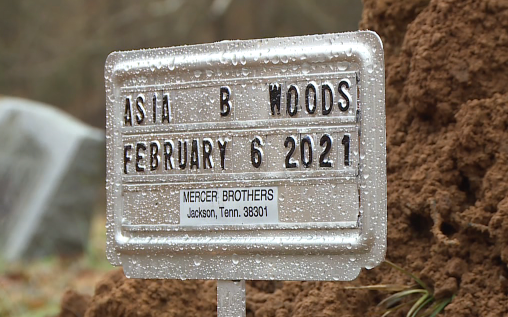 “A straight A student, honor roll student, all around a great child,” said Terrance Woods.

But that changed just a few months ago, when Asia stopped living with him. She was put on probation for breaking into cars.

And then someone told him this:

“‘Asia has joined a gang.’ Asia is not grown. Asia can’t join a gang,” Woods said.

All culminating to a shooting and car chase on February 6. The sheriff’s office says the shooting happened near North Highland and Ashport, and ended near Volunteer Drive, where they found Asia dead in the backseat of the car.

One person is facing charges in the incident: Edtric Devon Rutherford. He faces two counts each of felony murder, attempted first degree murder, and employing a firearm during the commission of a dangerous felony.

And just days after his daughter’s funeral, with the program still laying on the ground and flowers just now starting to wilt, Woods says he did everything he could to get his daughter out of this situation. 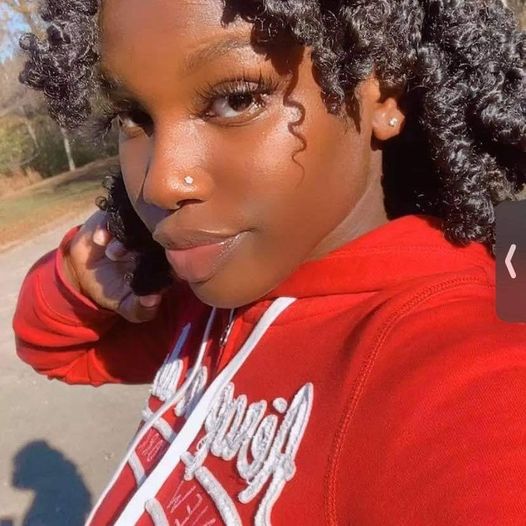 “I went over there and took my daughter some money, and I walked into the apartment, and everybody in there had a gun, magazines in them, 30 to 50 rounds in them,” Woods said. “So I called the Parole Officer and told him ‘I want them locked up.’ The PO didn’t do anything.”

And he’s speaking with us because he doesn’t want anything to happen to your child.

“The whole community needs to know about their children,” Woods said. “They don’t know that there’s children stealing guns. I didn’t know. I didn’t know because she’s at her mamma’s house. I don’t allow this stuff at my house.”

The sheriff’s office would not confirm if it was gang violence that took the life of Asia Woods. But, they did say the FBI is investigating.