JACKSON, Tenn. — The Madison County Sheriff’s Office has confirmed a man is in custody following the fatal shooting of a juvenile earlier this month in north Madison County. 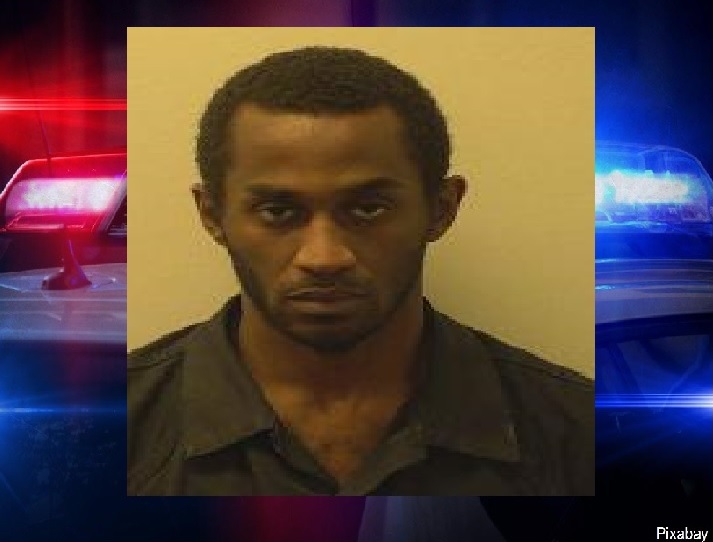 The Madison County Sheriff’s Office says investigators responded to the area of North Highland Avenue and Volunteer Boulevard around 12:42 a.m. Feb. 6 for a traffic incident, when Jackson police found a juvenile dead from an apparent gunshot wound in the backseat of a vehicle.

Investigators say they later learned of a shooting in the area of North Highland Avenue and Ashport Road just prior to the traffic incident.