LOS ANGELES (AP) — Lady Gaga’s two French bulldogs, which were stolen by thieves who shot and wounded their walker, have been recovered unharmed. 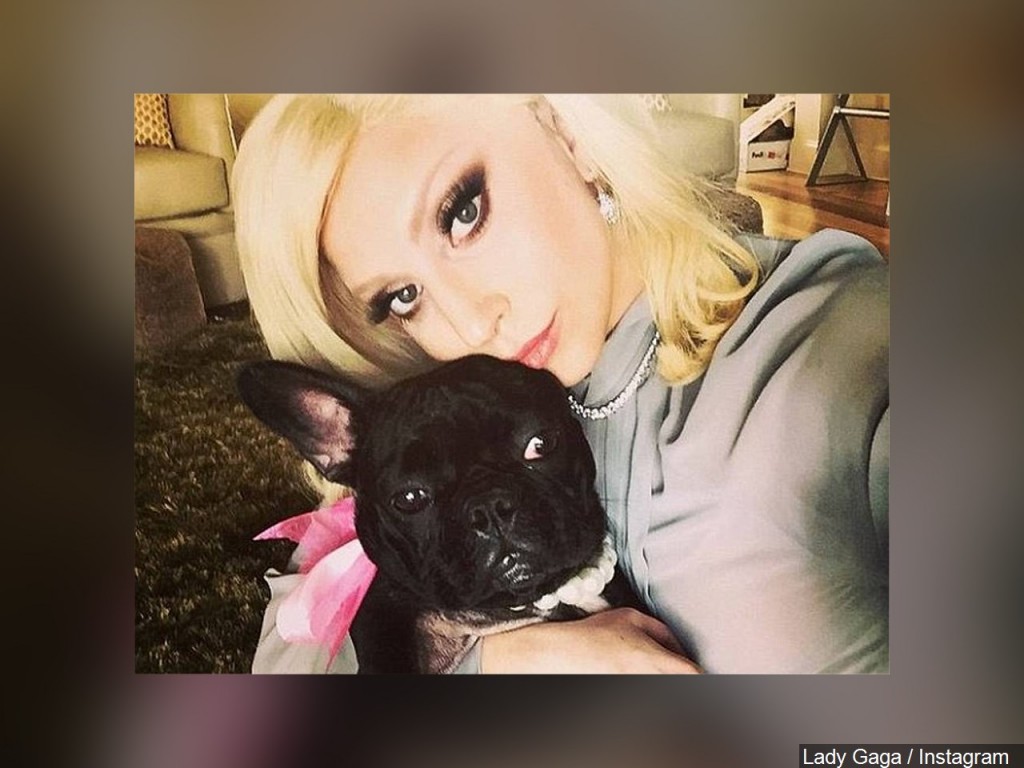 Lady Gaga’s representatives and detectives went to the station and confirmed they were her dogs.

Tippet says it’s not immediately clear how the woman obtained the dogs.

But she’s not believed to have been involved or associated with Wednesday night’s attack in Hollywood that wounded the dog walker, who’s expected to recover.