University of Tennessee to name dorms for Black trailblazers 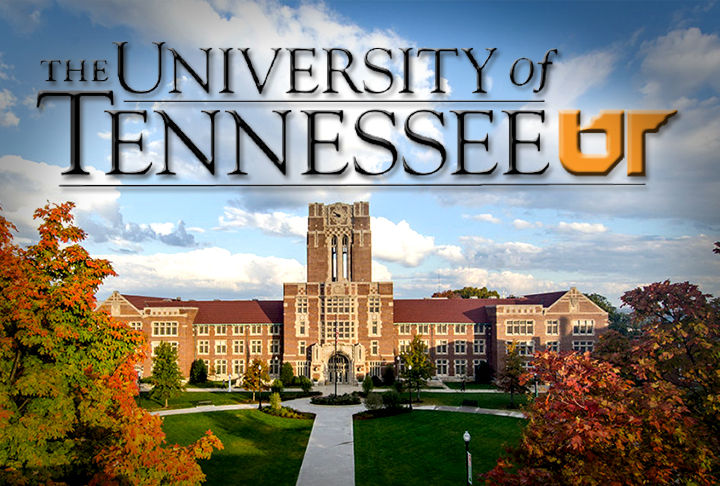 Robinson is a Knoxville native and was the first Black undergraduate student admitted to the university and one of three Black students to desegregate the university fully in 1961.

Geier grew up in Memphis and is known for the result of a landmark lawsuit that sought to unravel inequities in Tennessee’s higher education system.

Both of them later worked for the university. The university’s board approved the renaming at a meeting Thursday.