MILAN (AP) — Officials at the Pompeii archaeological site in Italy have announced the discovery of an intact ceremonial chariot, one of several important discoveries made outside the park following an investigation into an illegal dig. 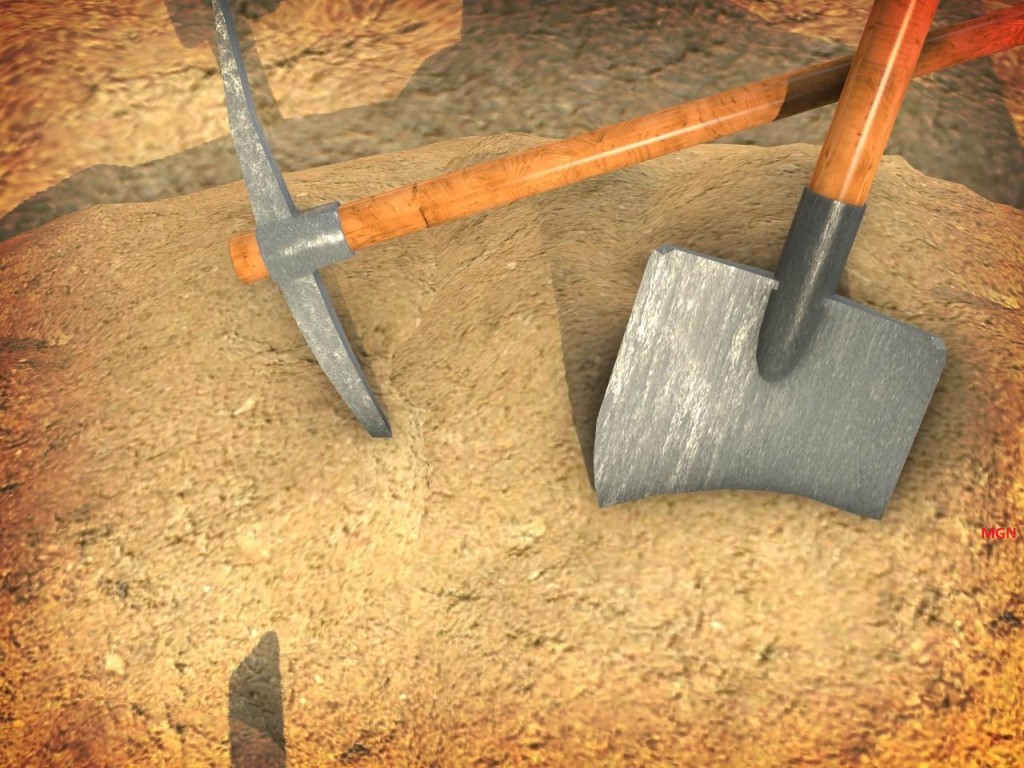 The chariot was found in the ruins of a settlement north of Pompeii parked in the portico of a stable where the remains of three horses previously were discovered.

The Archaeological Park of Pompeii on Saturday called the chariot “an exceptional discovery” and said “it represents a unique find – which has no parallel in Italy thus far.”

The eruption of Mount Vesuvius in 79 AD destroyed Pompeii.