Ex-U.S. Olympics gymnastics coach kills self after being charged

LANSING, Mich. (AP) – A former U.S. Olympics gymnastics coach with ties to disgraced sports doctor Larry Nassar has killed himself, hours after being charged with turning his Michigan gym into a hub of human trafficking by coercing girls to train – and then abusing them. 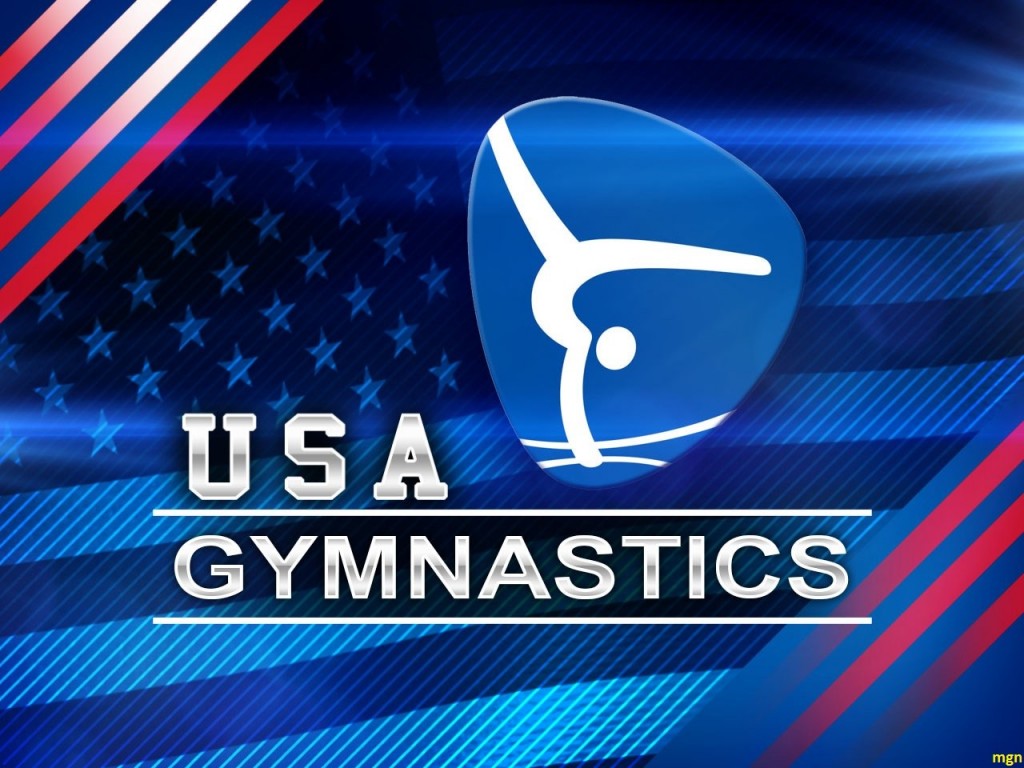 John Geddert faced 24 charges that could have carried years in prison had he been convicted.

He was supposed to appear in an Eaton County court, near Lansing yesterday, but state police say his body was found at a rest area along Interstate 96.

Michigan Attorney General Dana Nessel calls it “a tragic end to a tragic story for everyone involved.”