LOS ANGELES (AP) — Lady Gaga’s dog walker, who was shot last week during a robbery in Hollywood when two of the singer’s French bulldogs were stolen, described the violence and his recovery “from a very close call with death” in social media posts. 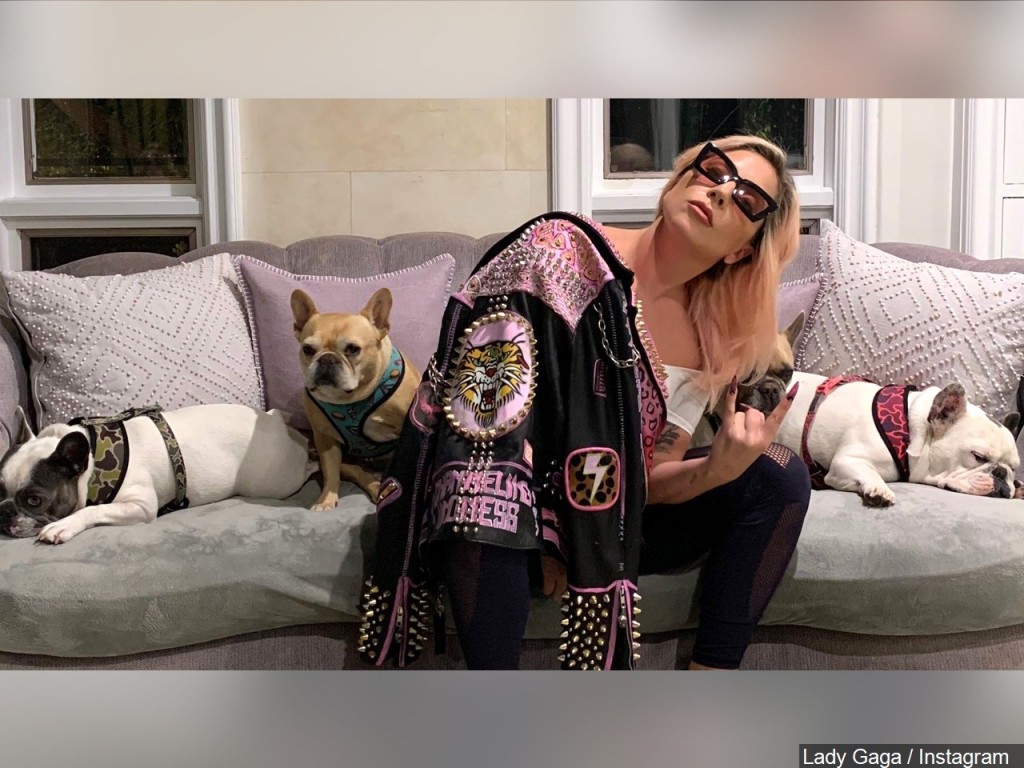 Ryan Fischer’s posts included pictures taken from his hospital bed, where he says “(a) lot of healing still needs to happen” but he looks forward to reuniting with the dogs.

He was shot once as he walked three of the singer’s dogs on Wednesday night.

Video captured by the doorbell camera of a nearby home captured Fischer’s screams.

Police are seeking two men in the attack and say Monday they are still investigating.