BOSTON (AP) — The business that preserves and protects Dr. Seuss’ legacy has announced it will stop publishing six titles because of racist and insensitive imagery. 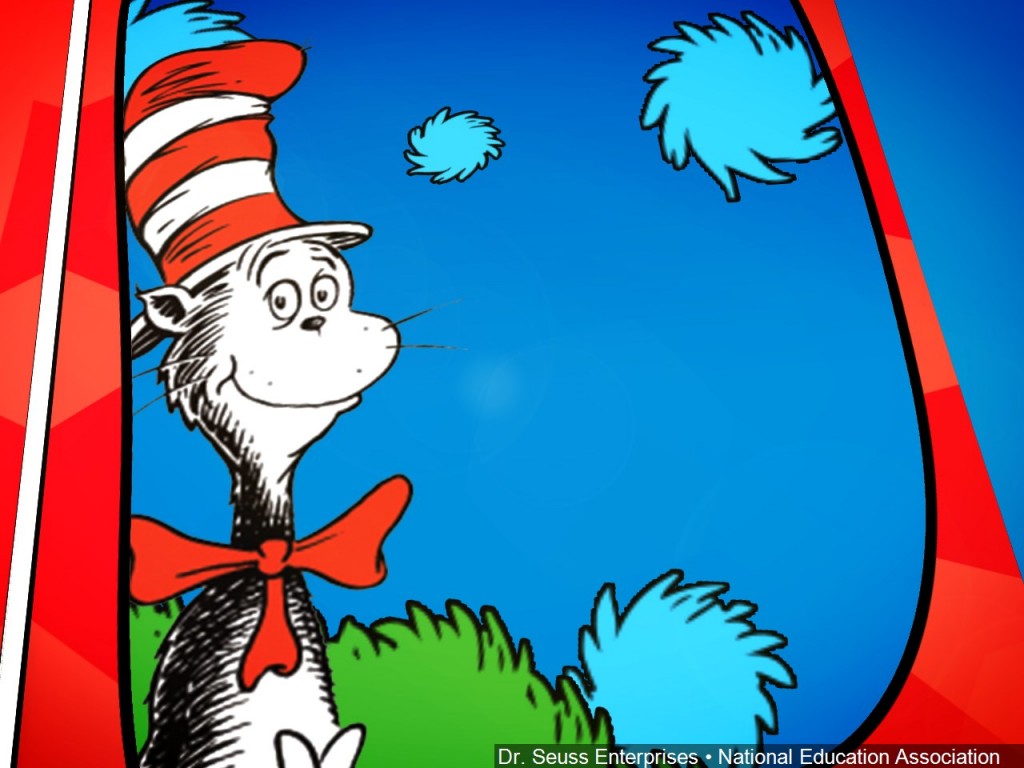 Dr. Seuss Enterprises tells The Associated Press in a statement on Tuesday, the author and illustrator’s birthday, that the books portray people in ways that are hurtful.

It says the decision to cease publication and sales of Seuss books including “And to Think That I Saw It on Mulberry Street” follows months of deliberations.

Books by Dr. Seuss, who was born Theodor Geisel in 1904 and died in 1991, have been increasingly criticized over the way Blacks, Asians and others are portrayed.