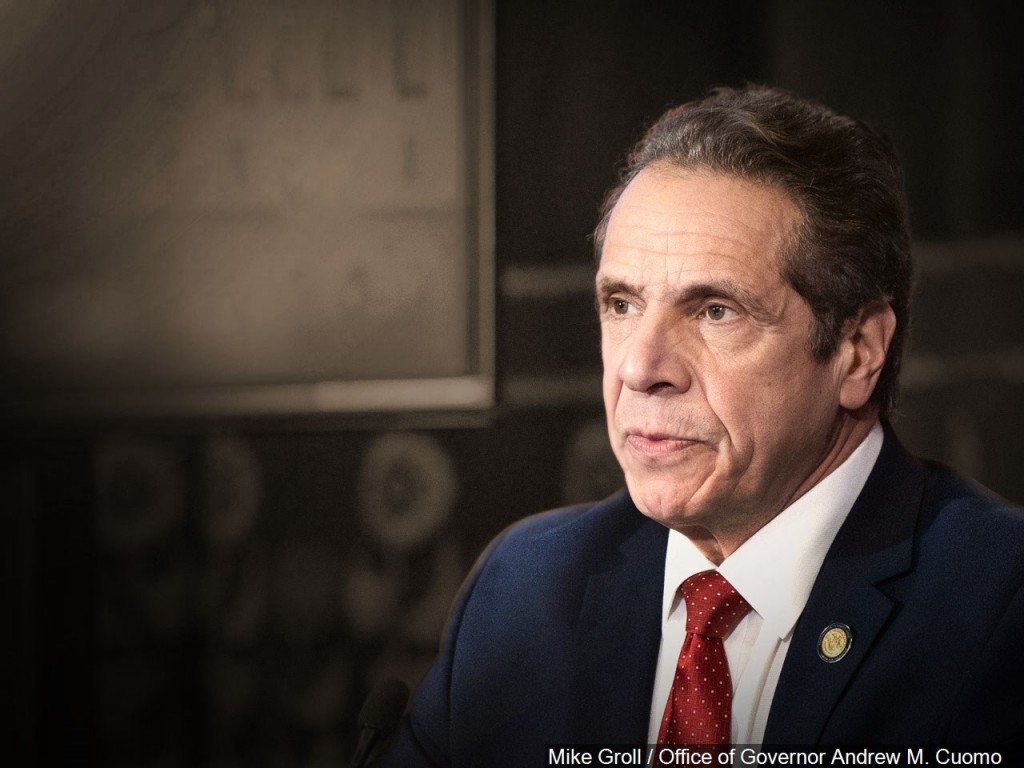 He said Wednesday he “learned an important lesson” about his own behavior around women, but he said he intended to remain in office.

Cuomo said he will “fully cooperate” with the state attorney general’s investigation into sexual harassment allegations.

Attorney General Letitia James is in the process of selecting an outside law firm to conduct an investigation into the allegations and produce a report that will be made publicly.

Cuomo had avoided public appearances for days as some fellow Democrats call for him to resign.