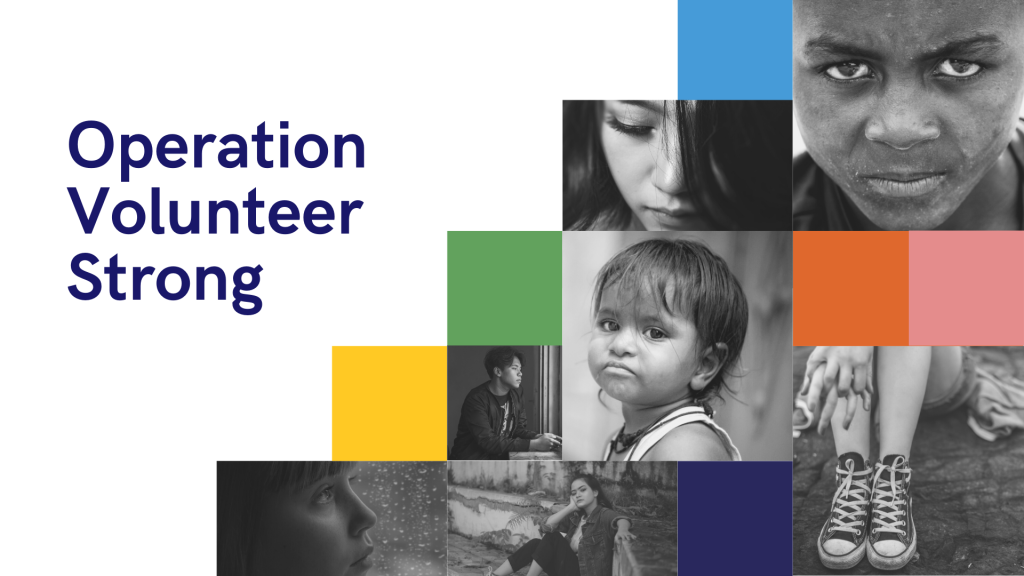 “Children in our state are safer. Predators are behind bars, and for those who aren’t, they should be worried,” said US Marshal Tyreece Miller.

Since fall 2020, the US Marshals Service, Tennessee Department of Children’s Services, and the Tennessee Bureau of Investigation have been in a partnership for “Operation Volunteer Strong.”

The mission was to identify and locate the 240 missing children in Tennessee.

During a news conference on Wednesday, officials announced 150 of those children have been recovered.

“This year number 150 is praise worthy, but even more exciting is the reality, behind the 150 numbers is a child or a youth whose life may be forever changed by your work over these past months,” said Tennessee Department of Children’s Services Commissioner Jennifer Nichols.

“Without each one’s roll in this operation, there’s no way it could have been as successful, as it was an operation like this is certainly not about numbers and statistics, it’s about the children and each one we can recover,” said David Jolley, with the US Marshals Service in East Tennessee.

The children recovered range in ages from three-years-old to 17-years-old, and most were girls. Eight of those children were found out of state, and 82 of those kids were missing in West Tennessee.

“The enemy in this fight was images of empty chairs at the dinner table, vacant seats in the classrooms, and families fearing the worst for their youngest,” Miller said.

The mission was a team effort that also included the Tennessee Department of Correction, local sheriff’s departments, and local police departments.

“Those are the boots on the ground folks who go out here and they are arresting fugitives, arresting children and putting their lives on the line everyday to accomplish a mission,” Miller said.

The operation was not limited by state lines.

“Wisconsin law enforcement assisted us in recovering a Brownsville boy in their state. We also found a missing Nebraska girl in a Dyersburg hotel with the man she was with — Austine Swader. He was wanted on a Nebraska warrant for terroristic threats and unlawful use of a firearm to commit a felony. It was our pleasure to help him find his way back to the Cornhusker State,” Miller said.

Miller says five of those missing children are either from or were found in the WBBJ 7 Eyewitness News viewing area.

“I just would send the message to people who prey on the vulnerable children. I want them to know that these children are not forgotten. We’re going to continue to rescue kids and that next knock on the door could be for you,” Miller said.

“Many people don’t realize this, but hundreds of children go missing in our state every month. Every single one of them deserves a fighting chance, and that’s why they also deserve our best work to help them,” said TBI Director David Rausch.

The operation ended in February, but the agencies say the search will continue for the 90 kids that are still out there.

For more information on the missing kids here in Tennessee, click here.