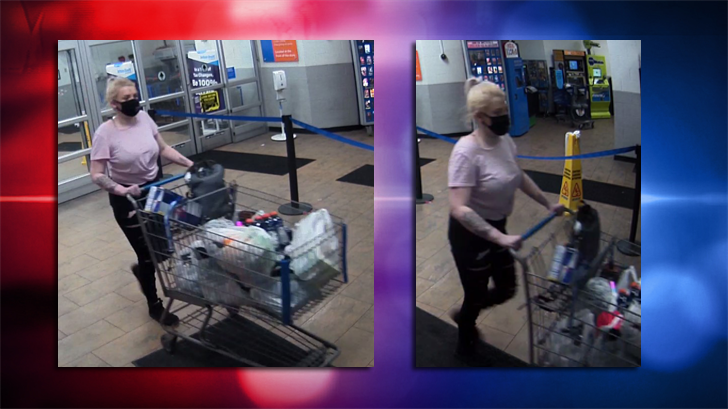 One theft occurred at Walmart in north Jackson, where Walmart reported a woman gathered an undetermined amount of merchandise and passed all points of legal sale, failing to pay for her items.

She’s described as a white female with blonde hair and an average build. She was last seen wearing a pink shirt, black pants and black tennis shoes. Police say she also has multiple tattoos on her right and left arms. 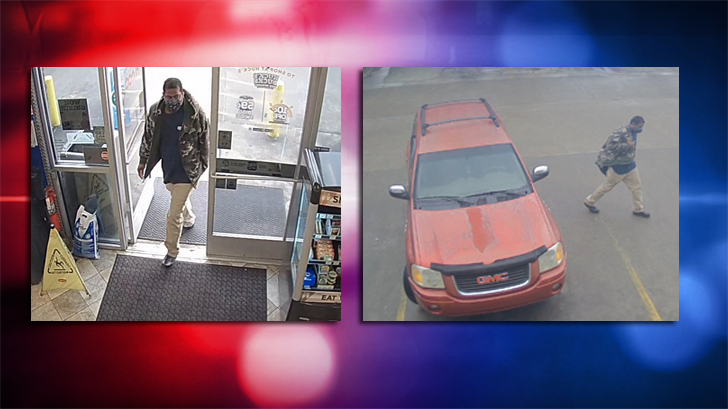 Surveillance footage captured a black male pick up merchandise and leave the business without paying. He was seen arriving and leaving in a red GMC Envoy.