Investigation into Jackson Generals leads to changes at City Hall

JACKSON, Tenn. — The City of Jackson’s own investigation into the side deal made with the Jackson Generals is revealing millions of dollars was spent on the team, without the approval of the city council. 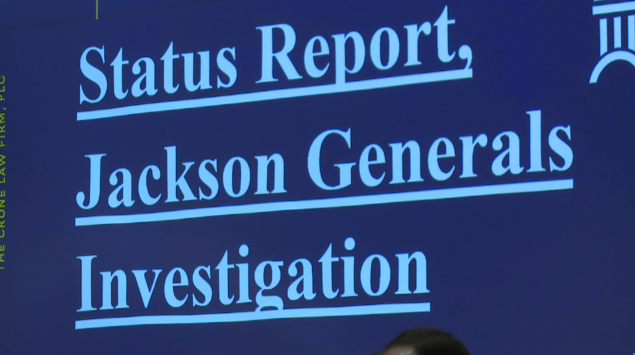 And now that’s leading to changes at City Hall.

The council was all ears Tuesday morning, listening to the findings on an internal investigation into the former mayoral administration’s dealings with the Generals.

“This is my opinion on what happened, based on my review of the emails and everything else,” said Alan Crone, the founder and CEO of Crone Law Firm.

This time, the Crone Law Firm from Memphis showed the evidence that led to their findings, including the side agreement between Mayor Jerry Gist and the Generals.

“It’s clear there was an agreement between Mr. Freeman and Mayor Gist, that the city was going to provide $500,000 subsidy to the Generals on an annual basis,” Crone said. “And that number varies a little bit.”

Also, payments hidden into different line items in the city’s general fund created a puzzle to figure out exactly how much was paid and where.

“It was approved for ‘general maintenance’ and ‘general marketing,’ so by taking it out of there in pieces, there was never an aggregate so that you can look at one line item and see the Generals’ reimbursement,” Crone said.

Adding to that problem, the law firm showed a lack of supporting documentation, leading to millions of dollars in payments without explicit evidence of what was being paid for. 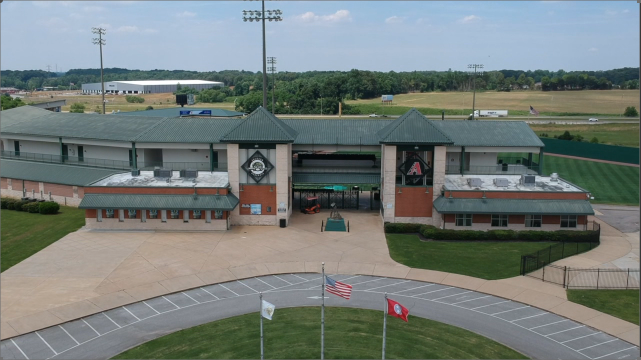 “If it’s under that ‘no supporting documentation,’ that means we didn’t have the third-party vendor invoice that told us that was really $20,000 that they paid to a baseball hat company to make baseball hats,” said Cindy MacAulay, a director at Dixon Hughes Goodman.

The law firm also presented in-kind trades with nothing to show they were actually fulfilled, split invoices — so that financial requests could fly under the radar of city council — and duplicate payments and potential over-payments, which the Generals have now partially paid back.

But was this done with ill-intent? No one really knows since the people involved, mainly Al Laffoon and Mayor Gist, are no longer with the city.

“I will say, we have not seen evidence of criminal or fraudulent intent on behalf of the Generals or even the administration. I think it’s more benevolent neglect that’s going on here,” Crone said.

The City of Jackson has decided to end the investigation here as well, not to spend more money to find out exactly where it has gone.

“I’m not going to speculate on why it was done. We can’t change the past. The only thing we can do is build a future,” said Jackson Mayor Scott Conger.

Now the City of Jackson is moving forward. What are they going to do to keep this from happening again?

“In the Comptroller’s report, it’s stated over and over again that the council wasn’t aware of these things, and that comes down to communication,” said City Councilman and budget committee chairman Paul Taylor.

That includes creating a budget committee, hiring an internal auditor, sending proposals to city council weeks in advance, rather than days, and implementing new purchasing policies. 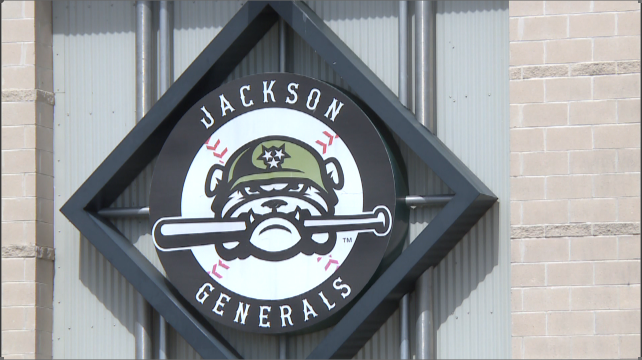 “I just believe that if somebody splits an invoice to subvert Sunshine laws, they need to go,” said Alex Reed, the special assistant to the mayor.

“We have to make sure there is no question. If anything like this happens again, that we have a policy and procedure that we can look back to, we can fall back on and say, ‘This is violated. This is the punishment based on the policy,’ and we can move forward that way,” Mayor Conger said.

Even though it’s unclear now if they will even have a ball team for future seasons, Marcus Sabata with the Jackson Generals says he is making changes to work with the city to create policy changes on their end as well.

As for the city’s relationship with the Jackson Generals?

“That’s to be determined. There are still conversations and negotiations,” Mayor Conger said.

In the meeting, the council also gave the final approval on the purchase of 31 new police cars for the Jackson Police Department.