JACKSON, Tenn. — Jackson police are investigating a report of a shooting in the 800 block of Old Hickory Boulevard near Greenfield Drive. 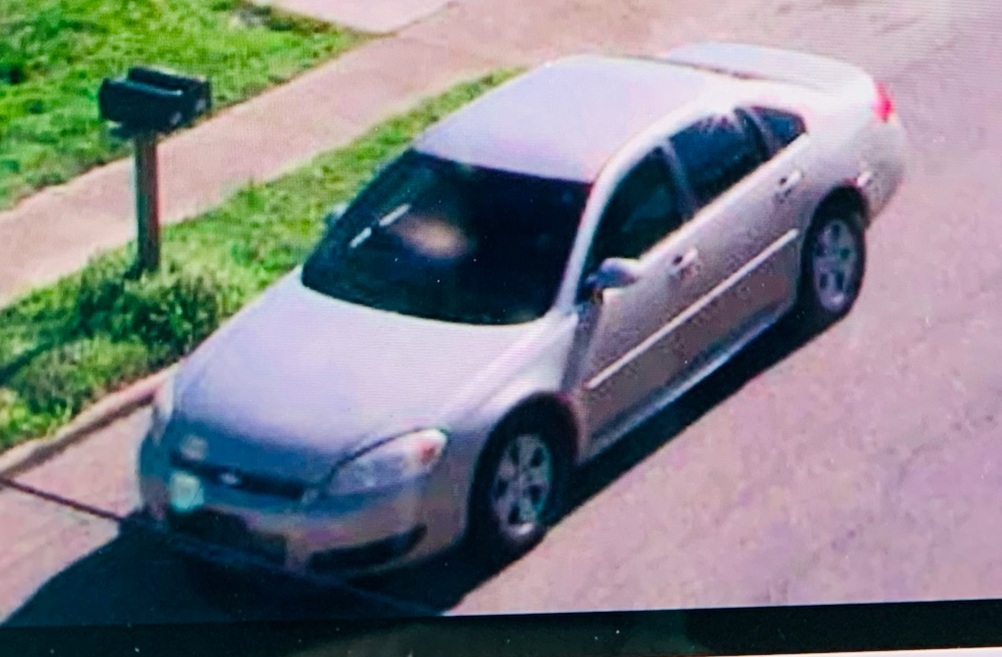 Police say officers responded to the shooting around 4:30 p.m. Friday, and found a man inside an apartment with a gunshot wound to his arm.

Police say the suspect is believed to be driving a silver or gold four-door car.