Jackson’s new fire truck to be featured in 2022 calendar

JACKSON, Tenn. — The Jackson Fire Department is being honored for their new 2021 fire truck. 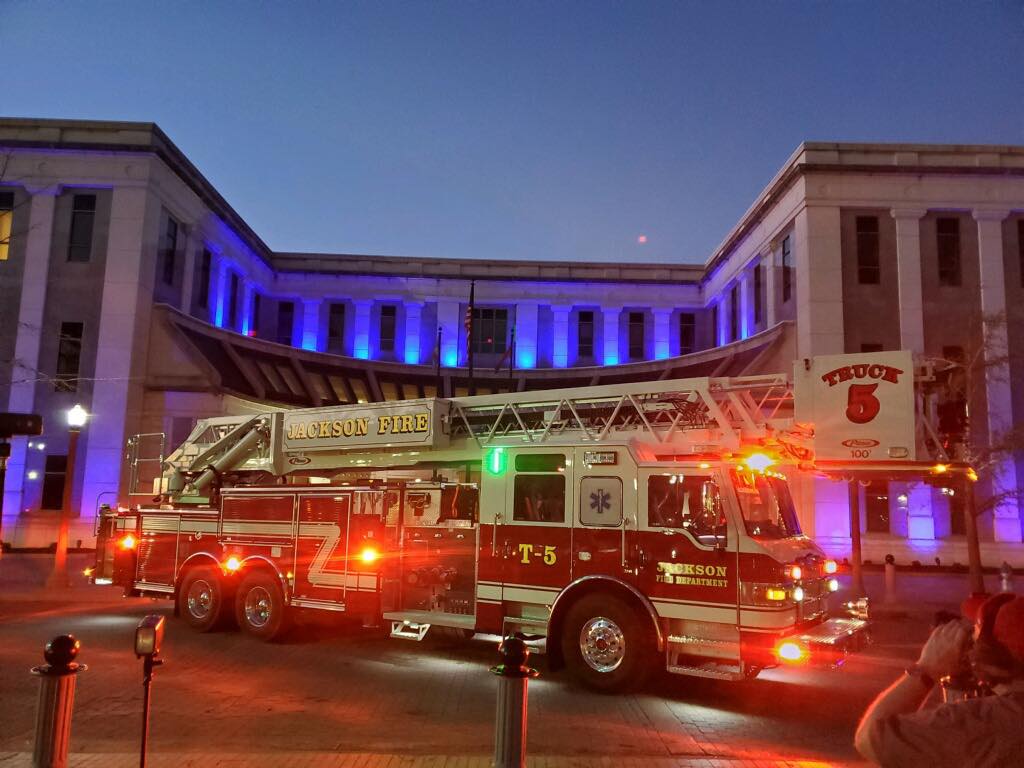 Pierce, the fire truck manufacturer, makes thousands of fire trucks each year and only selects 12 to feature in their calendar.

Jackson Fire Department’s 100′ Tower Truck Number 5 has been selected to appear in the 2022 Pierce calendar.

The page will have a picture of the truck, history about Jackson and the fire department, along with a photo of Chief Daryl Samuels.

Firefighters, along with the Pierce photographer, have traveled the city, taking photos of the truck over the past few days.

“It’s a big thing, not just for the fire department, but actually for the entire city itself to be honored and represented on a calendar. That’s actually a nationwide calendar and distributed to fire departments cities and individuals all across the nation,” said JFD Deputy Chief Don Friddle.

Truck 5 is in service right now, but an official push in ceremony is being scheduled early next week to make it official.