JACKSON, Tenn. — Seniors were able to celebrate with a prom, but it’s not the senior prom you’re thinking of. 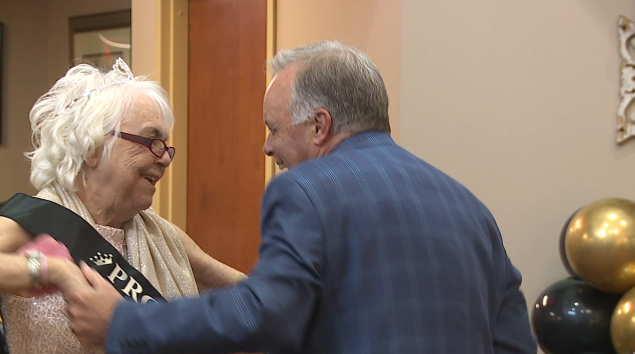 National Prom Day for many brings memories of dancing, friends and food.

Wednesday afternoon , residents at Elmcroft of Jackson senior living facility stepped out of limos to celebrate the national holiday.

“I’m not sure if we’re just a fun loving bunch or if we’ve just lived long enough to out grow all of our inhibitions, but we’re having prom today,” said Tom Carrey, a resident of the facility.

“They have been so excited, trying on the dresses, makeup and hair. It has been great,” said Health and Lifestyle Director Darlene Montague.

The prom is the center’s first event since their COVID-19 vaccinations. Residents celebrated with a DJ playing music, a buffet style meal, and friends and family. 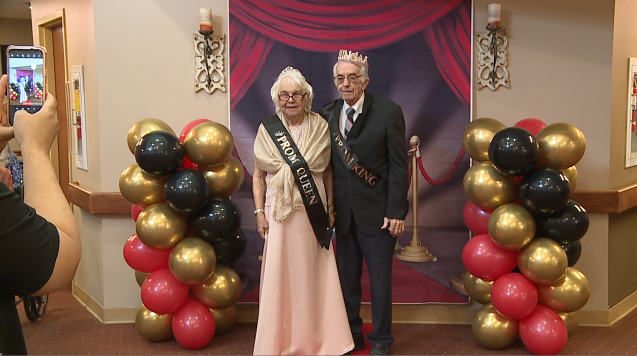 “We’ve been limited with what we have been able to do, and now since we are opening up some, it has meant the world to them. Some have never experienced the prom when they were in school, so they were super excited,” Montague said.

The community joined in as well, making it even more of a special day.

And it wouldn’t be a real prom if there was no announcement of a prom king and queen.