JACKSON, Tenn. — You may have noticed the heavy traffic at the I-40 and North Highland interchange the last couple of months. The Tennessee Department of Transportation is hoping to cut it down with a new traffic pattern. 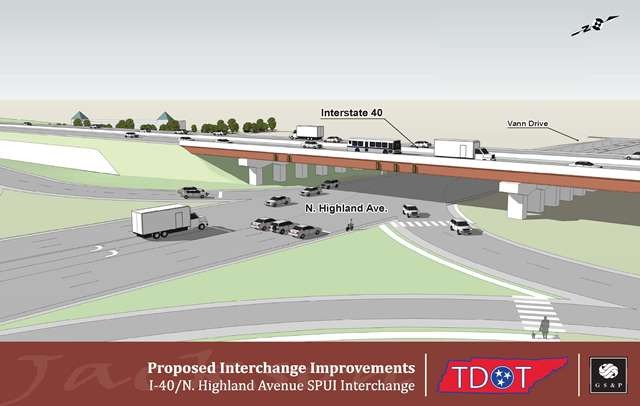 The intersection that used to take ten minutes sometimes to go through has now been cut down to under two.

We drove through the new traffic pattern at the I-40/North Highland interchange Thursday morning. 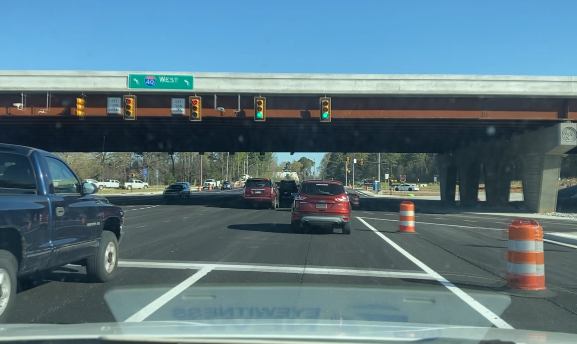 Efficient and safe — those are the key words for the SPUI — which stands for single point urban interchange.

Obviously, traffic is better at this interchange. Lawrence says there is still a lot of construction going on, and you need to watch out for it. 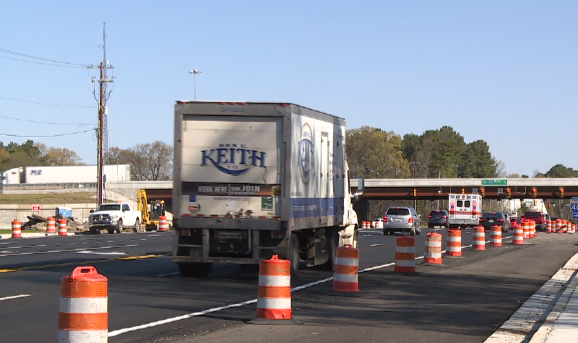 “We’re almost at the end. This has an estimated completion date of June 30th of this year, so we’re almost finished. That doesn’t mean we won’t still have some intermittent lane closures there on Highland and along the interstate between 79 and 82 where we’re finishing up the tie-ins.”

And with the 90,000 vehicles that drive through this area every day, all of the construction should be worth it in the end. 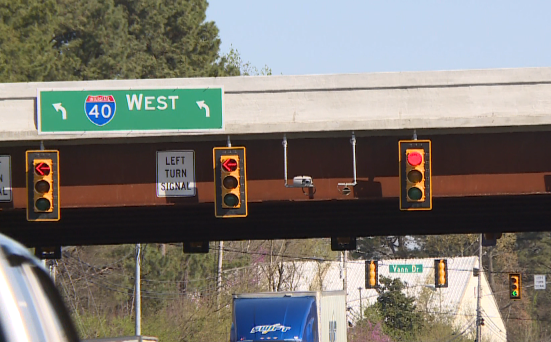 “And an upgrade from the past that was built many, many years ago. We’ve outgrown that,” Lawrence said. “The City of Jackson and the interstate has outgrown what was built previously. So we were lucky to go in and build a safer, more efficient interchange.”

This project was started back in 2017, and also includes the Highway 45 bypass. It was bid at $67 million dollars.