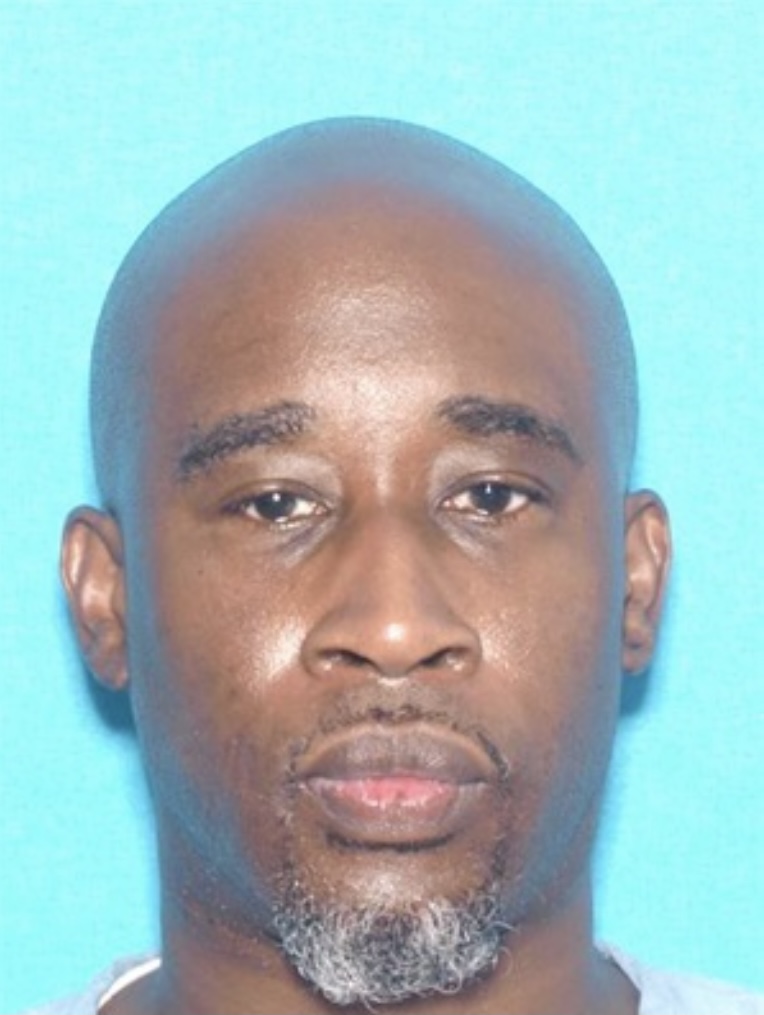 According to a news release from the Jackson Police Department, a suspect has been arrested for the attempted robbery of an elderly man in Jackson.

A 39-year-old man, Marvin Holloway, Jr., was arrested for the shooting and attempted robbery of an elderly man on Ivy Hill Drive in Jackson on March 22.

Holloway was taken into custody in Memphis,TN around 2 p.m. Sunday.

Holloway has additional charges in Memphis. He will be arraigned later in Jackson City Court. 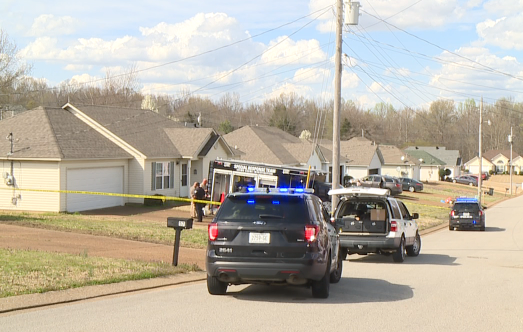 According to the Jackson Police Department, around 2 p.m. Monday afternoon officers, responded to a shooting at a home on Ivy Hill Drive in northeast Jackson.

Authorities say an elderly man was shot during an attempted robbery. The victim was taken to the Jackson-Madison County General Hospital, and later airlifted to a hospital in Nashville to be treated.

According to officials, the victim’s injuries are believed to be life-threatening.

Jackson police need help identifying a suspect from the shooting.

According to Jackson police, the suspect is a black man around 5-feet, 10-inches tall.

Authorities believe he is in his late 30s to 40s and was last seen driving a burgundy 2000 to 2005 Chevrolet Impala. 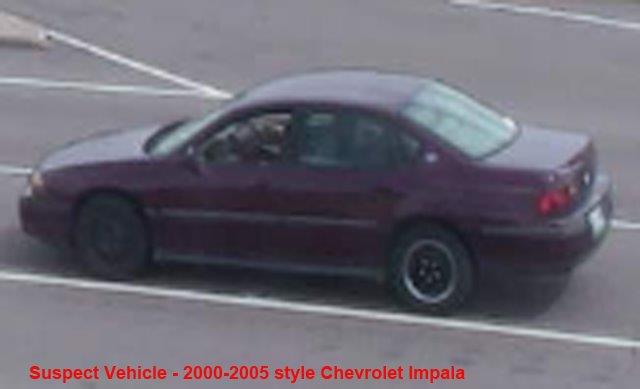 Police are still looking for the suspect and the investigation is still ongoing.